According to the PBO, parties can request an analysis but can also restrict the PBO from releasing it to the public. The only time the PBO can act unilaterally is if a party misrepresents aspects of a platform’s costing done by the independent federal agency. 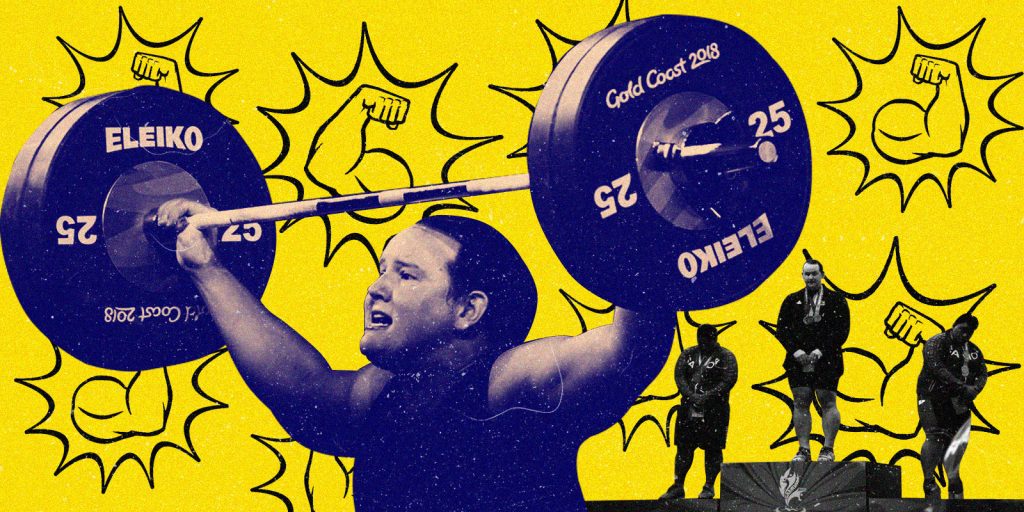 The incumbent Liberal government claims its latest promises to increase the Canada Child Benefit, make maternity leave tax exempt  and other goodies for new parents will cost $800 million in the first year.

But the Parliamentary Budget Officer has yet to offer its independent, third-party analysis and won’t be able to if Prime Minister Justin Trudeau did not request it, or decides to kibosh the office releasing it at all.

Asked why he wouldn’t sanction release of the PBO’s independent analysis “in real time” with his spending announcement in St. John’s Newfoundland Tuesday, Trudeau’s answer left some ambiguity.

According to the PBO, parties can request an analysis but can also restrict the PBO from releasing it to the public. The only time the PBO can act unilaterally is if a party misrepresents aspects of a platform’s costing done by the independent federal agency.

The PBO does not analyze how a tax or spending change could interact with the wider economy, only interactions with an existing policy or with the same party’s promises that overlap.

Trudeau’s latest promises for new and prospective parents include a 15 percent bump for eligible Canada Child Benefit payments for children up to one year of age and a maternity leave for adoptive parents.

On top of Monday’s promise to spend $535 million on additional ‘after school hours’ childcare spaces, Trudeau has booked another  $1.35 billion in spending for a 2020 budget were he and the Liberals to form the next government.

Between incumbent Liberals and their Conservative Party challengers, the family affordability front has become a war of percentage points, tax credits or exemptions that add up to competing budget line items with differing burdens on the public purse.

The latest Liberal pledge was return-fire against Conservative promises to lower personal taxes by 1.25 percent in the lowest income bracket, while reviving tax credits for kids’ sports, arts programs and anyone who uses public transit.

And according to the PBO, the Conservatives’ competing tax child credit for recipients of maternity and parental benefits would cost $617 million in year one, and $916 million in year two. However, due to a raft of assumptions, the PBO gives its own figures a “high uncertainty” rating.

PBO analyses for projected costs of Conservatives’ tax credits for kids’ arts and sports activities come with the best rating – “low uncertainty” – due to available data. Parents who would claim such a credit in the first full year of delivery would cost the treasury $57 million (arts), while sports tax credits would cost $243 million.

The public transit credit would cost $229 million in its first full year of availability, according to PBO.

These boutique tax credits were cancelled under the Liberal government, who also went on to rebrand the Conservatives’ universal child care benefit to the Canada Child Benefit, making it income-tested.

Trudeau regularly claims this social spending policy, which came into effect mid-2016 after the Liberal’s first budget, lifted some 900,000 people out of poverty, a third of whom were children.

Most recent Statistics Canada data indicates that there were 3.4 million people living below the poverty line in 2017, or 826,000 fewer than the year previous.

The New Democrats are the only other party to have portions of its platform costed and publicly released by the PBO. The party’s proposed one percent wealth tax on individuals whose net worth is more than $20 million and eliminating the interest rates on current and future student debt were all included in the analysis.