Conservative MP John Barlow highlighted in Parliament that the Liberals were taking “$18 million from taxpayers to fund a private airport at the elite Cabot Links golf resort.” 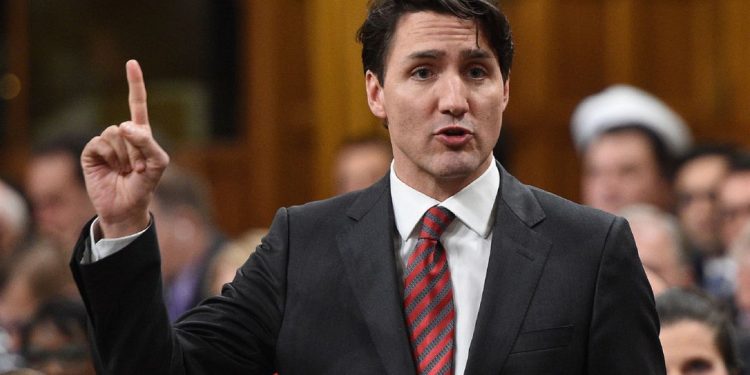 Conservative MP John Barlow highlighted in Parliament that the Liberals were taking “$18 million from taxpayers to fund a private airport at the elite Cabot Links golf resort.”

He further added that the airport was for their “millionaire friends to park their private jets.”

In a tweet he posted, he stressed that this decision by the Liberal government “is decimating the Allan J. MacEachen Port Hawkesbury Airport and small businesses like Celtic Air Services.”

Trudeau responded by saying that “Conservatives give advantages and benefits to the wealthiest in the hopes that it will trickle down to growth for everyone else.”

He tried to emphasize how Conservatives shot down his tax plan when he came to power. He did not, however, answer MP Barlow’s question.

Paige MacPherson, Atlantic director of Canadian Taxpayer Federation, responded to this incident. “This is an absurd waste of taxpayer dollars,” she said. “Airports already exist in the vicinity of the golf course. The government does not have to fund this airport, especially if it is private.”

We contacted the Prime Minister’s Office for a response. At the time of this article’s publication, there has been no response.