The Liberal leader had a blackface hobby until he was 29, and broke the law to benefit a private company in Quebec, now with his brand tarnished his re-election campaign expects legal gun owners to pay for Trudeau’s mistakes with their rights. 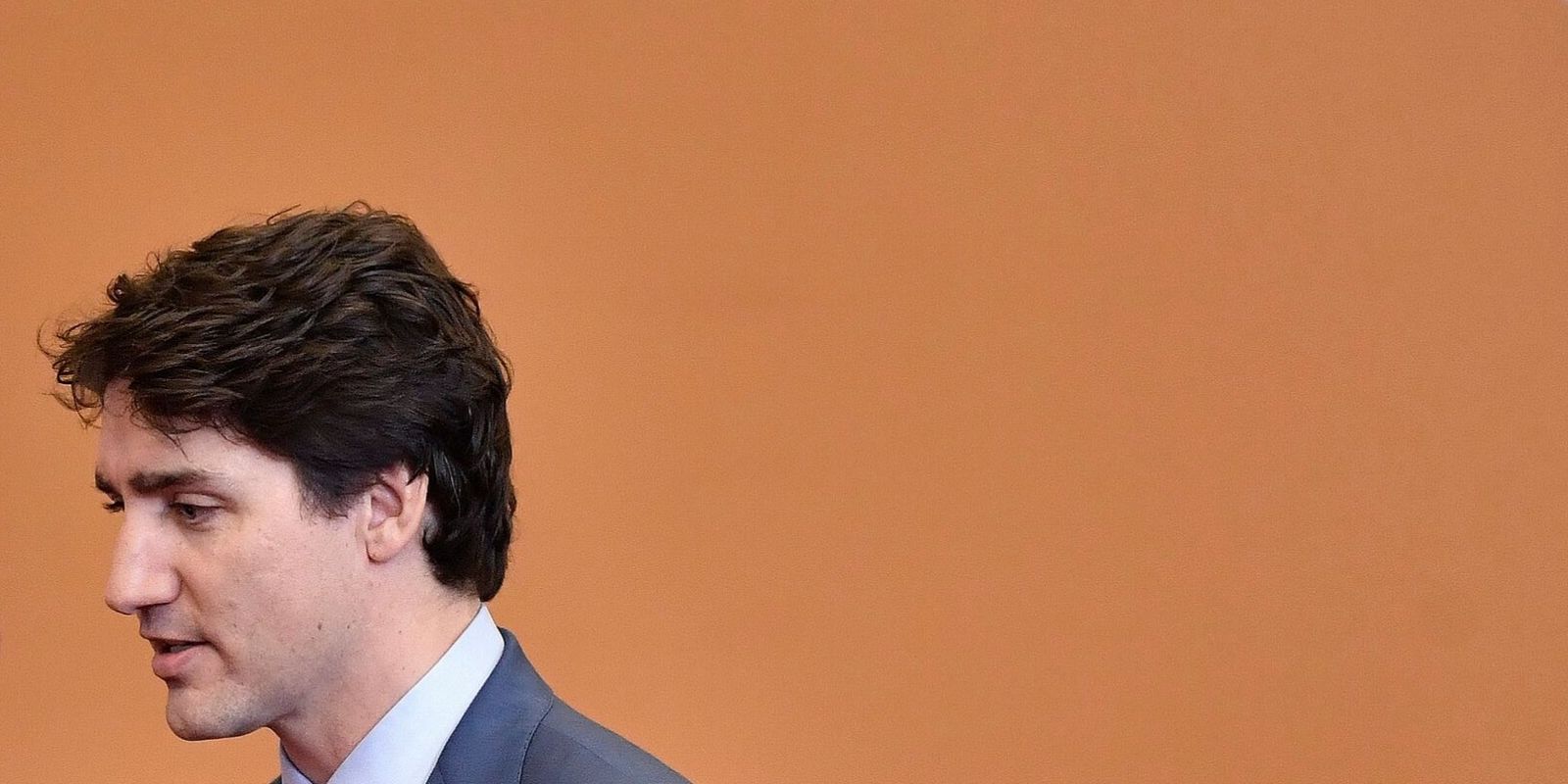 With Justin Trudeau’s three-decade-long blackface hobby and law-breaking in the SNC-Lavalin scandal costing the government votes, the Liberal campaign has pivoted to unhinged fear-mongering in their most recent election ad.

Posted on Twitter by the Prime Minister, the ad shows Liberal Cabinet Minister Bill Blair discussing the plan to remove ban assault rifles while overlaying images of Conservative members of parliament safely shooting with a license at a range.

Clearly the Liberals have found the number one cause of violence in Canada.

No not criminals. To the creators of this video, that would be a silly policy.

Looking at the ad’s content clearly law-abiding citizens who have done nothing wrong, they are the missing variable behind gun violence.

While the ad is sure to get clicks and display the willingness for the Liberal party to use a politics of fear, it perhaps most interesting because what is says about the state of the Liberal campaign.

No longer is it sunny ways, the high road, and data-driven policy.

Instead, with the party hemorrhaging in key ridings, the PM has resorted to the worst kind of gutter politics, and virtually all of the spin appears to be a result of self-inflicted wounds.

Regardless of where the wounds came from, the gutter politics the PM used to despise might work.

According to an Angus Reid poll on the issue, 75 percent of Canadians, support a ban on assault-style weapons. With so much potential popular support to pull from, the party could potentially win, even without presenting a plan that actually reduces gun violence.

After all this, the Liberals could still win a majority, and that is truly stunning.

Think about that for a moment.

The Liberal leader had a blackface hobby until he was 29, broke the law to benefit a private company in Quebec, and now with his brand tarnished, his re-election campaign could win by forcing legal gun owners to pay for Trudeau’s mistakes with their rights.