Indeed, much like his four years in office, Trudeau’s campaign launch gets a failing grade, and his divisive, disingenuous, and resentment-based tactics take Canadians backward, and not forward 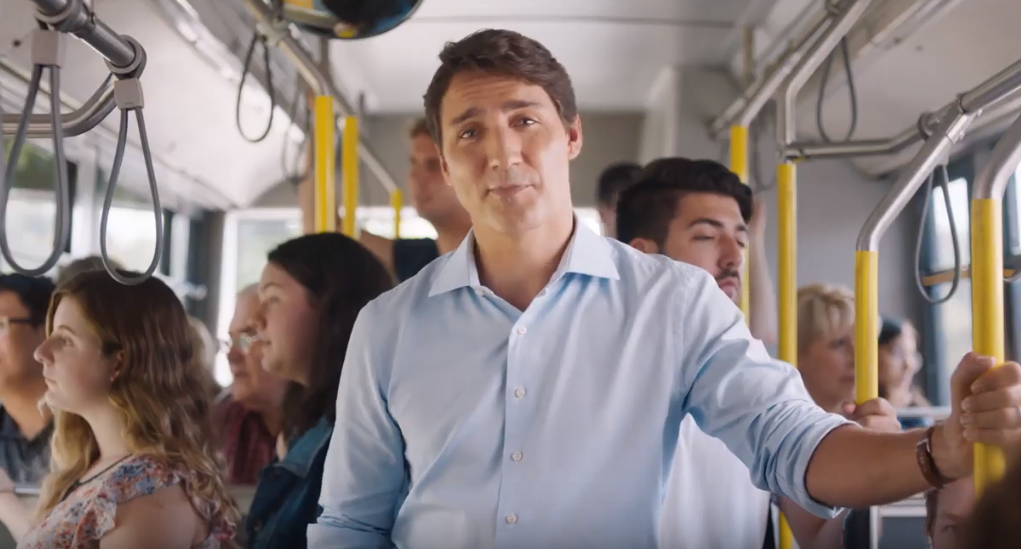 Though the election campaign has just officially begun, federal political parties have been active for some time now.  We’ve already been treated to ads that seek to spin and frame the main electoral issues.  While it is not uncommon for some of these to be worthy of a good chuckle, Trudeau’s campaign launch under the slogan “Choose Forward” takes the absurdity to a whole new level.

Though the slogan is fairly basic, and though it leaves room for interpretation, it remains rather problematic for the Liberals. Not only does it inherently invite Canadians to review the last four years of Trudeau’s governing record, which is tactically questionable to say the least, but it then wishfully assumes that the proper conclusion to be drawn is that Canada has experienced great progress under his leadership and that voters would do well to welcome more of it.

One might think that the built-in wiggle room for interpretation is sufficient to make up for these problems, but Trudeau himself closes this loophole by inelegantly attempting to explain things in his new televised ad.

If the last four years have revealed anything, it’s that Trudeau doesn’t like to provide detailed explanations, as evidenced by his dismissive non-responses in parliament and town hall meetings, and it’s no wonder why; it’s simply not his strong suit. The masses of illegal immigrants persuaded by his virtue-signalling tweet is one example that comes to mind, as does the great cost to taxpayers and the many months of damage control his cabinet ministers had to perform in the aftermath.

While the televised ad is scripted and edited, thereby reducing the risk of failure, it misfires nonetheless. It begins with the usual generic motivations for entering politics. While standing on a public transit bus and pretending to be an average Joe, which few people are naïve enough to believe, Trudeau goes on to “explain” that the choice is to either keep the good times rolling by going “forward” on his bus, or to go back to the dark ages of the Harper years.

What exactly does Trudeau mean by “forward”?  It appears to mean more of the same.  When it comes to fiscal management, for instance, it means that he would like to continue tabling budgets that don’t balance themselves, while maybe hoping that they somehow do, and it means continuing to plunge future generations into years of servitude as a consequence.  Voters can reasonably ask themselves what “forward” also means in terms of foreign relations, ethics, domestic projects, and keeping campaign promises.

The answers to such questions can be found in things like Trudeau’s trip to India, the SNC-Lavalin affair, the Trans Mountain debacle, enormous deficits, and the abandonment of electoral reform, just to name a few.

Trudeau then assumes that his good intentions, which are questionable, are precisely what differentiates him from his opponents. The choice is simple, according to him, as so many things are; it’s between the good guys and the bad guys. He even provides a helpful formula to make sure Canadians truly understand, and it goes like this:

The explanation that follows is equally disingenuous.  While claiming to be the good guy he simultaneously appeals to the most pathological of human emotions. He divides Canadians into the clans of Haves and Have-Nots, while distastefully banking on the hope that there is a sufficient level of resentment in the electorate to carry him to victory.  And while he claims to have stood up to the evil Haves by raising their taxes, he hopes voters will forget his cash-for-access fundraisers and his subversion of the justice system to help those very same people.

Indeed, much like his four years in office, Trudeau’s campaign launch gets a failing grade, and his divisive, disingenuous, and resentment-based tactics take Canadians backward, and not forward, as he would have us falsely believe.