REVEALED: Trudeau's COVID app was collecting your data all along

It is not known what information was obtained from those who downloaded the app. 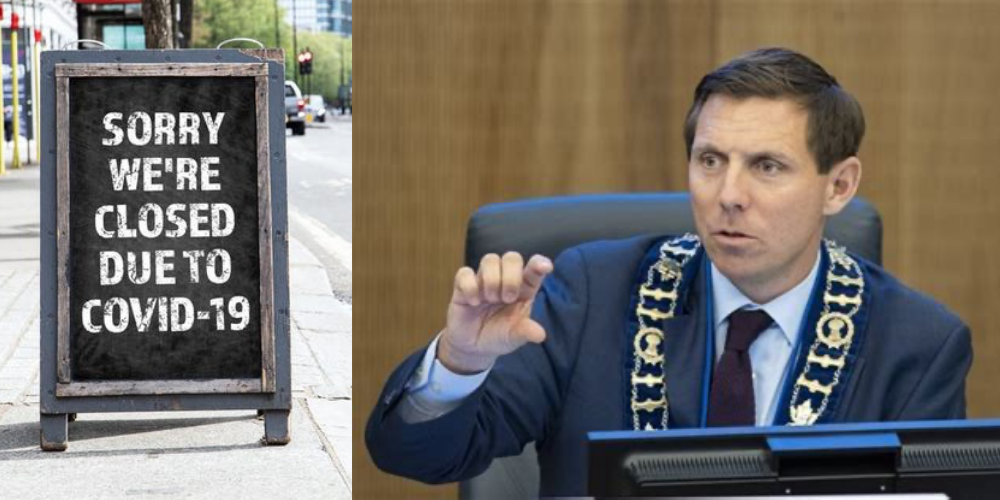 Canada's COVID Alert app, frequently promoted by Prime Minister Justin Trudeau as a way for users to protect their health while being respectful of their privacy, is being used for data collection, a federal panel says.

The app has been downloaded more than six million times, but only 25,552 people put their information to notify others around them after testing positive for COVID-19, according to data from Health Canada.

According to Blacklock's Reporter, the app cost a total of $480,000 to develop, with an additional $16 million to promote it.

The cabinet's App Advisory Council, though, has already considered what purpose the app could potentially extend "beyond a government service to Canadians and the public health systems towards a tool that will also support Canadians and businesses in our economic, social and mental health recovery and restoration."

Cabinet "has consulted Statistics Canada regarding any data of value they may be collecting, e.g. the number of mobiles in Canada, and best methodologies and practices for the calculation of data that could be applied to the Government of Canada’s current approach, e.g. app downloads."

It is not known what information was obtained from those who downloaded the app.

"It will be critical for individuals and businesses in Canada to have trust in the app’s ability to support the safe return to worksites and universities, their reopening of business and their use of modes of transportation including public transit," wrote the Council.

While the prime minister had frequently said that the app was "totally anonymous" and something that was respectful of privacy concerns, the prime minister said in March of 2020 that using location tracking technology was not totally off the table.

"But … all options are on the table to do what is necessary to keep Canadians safe."

Tory told tech-news site The Logic that cellphone companies were giving him "all the data on the pinging off their network on the weekend" so that they could track where people were congregating.

"[It's] something we're doing now... I asked for it, and I'm getting it," said Tory. Tory's comments stand opposite the official stance of the city of Toronto, though, who say they "will not be using cell phone location data."

"The City of Toronto will not be using cell phone location data, nor does it have such data, to determine where people are not practicing physical distancing. We know the vast majority of people who are not essential or critical workers are staying home to help stop the spread of COVID-19," said spokesperson Brad Ross in an e-mail statement, as per Global News.