In 2019, Trump changed his residency from New York to Palm Springs, Florida over how New York politicians treated him. 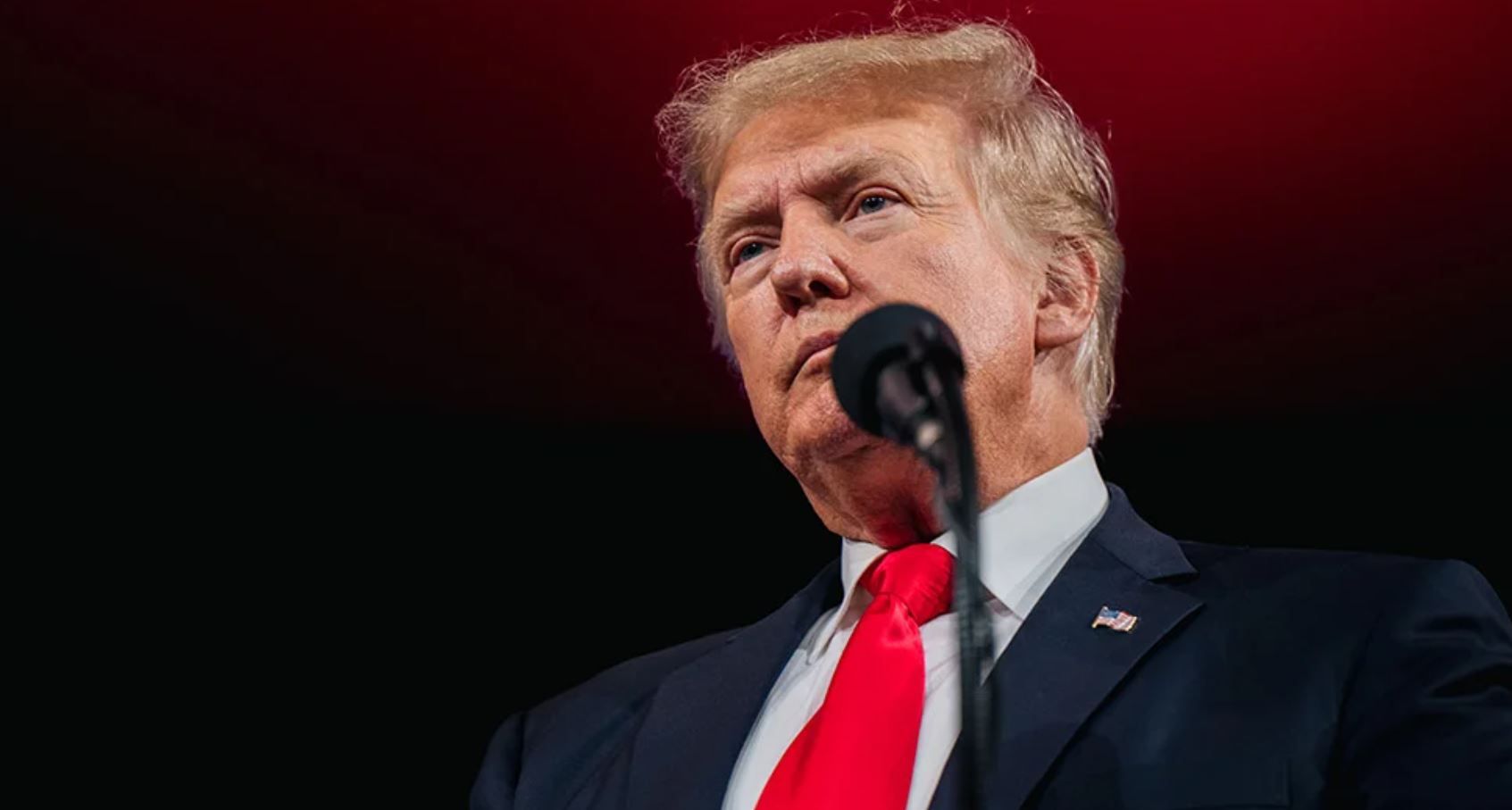 In 2019, Trump changed his residency from New York to Palm Springs, Florida over how New York politicians treated him.

Departing to the Sunshine State, Trump said: "I cherish New York, and the people of New York, and always will, but unfortunately, despite the fact that I pay millions of dollars by the political leaders of both the city and state. Few have been treated worse," adding that he would "always be there to help New York and the great people of New York" and that it would "always have a special place" in his heart.

Now, with Mayor Bill de Blasio on the outs, and Gov. Andrew Cuomo ousted in the disgraceful shadow of sexual harassment and misconduct allegations, Trump could return to the Big Apple.

When asked by Fox News about the possibility, Trump noted "it was shocking what happened to Cuomo... he was a strong governor- strong meaning he had pretty good control," adding that his resignation was a "shocking event."

Part of Trump's anger stems from the fact that his business dealing has been subject to a criminal probe led by the Manhattan DA's Office and State Attorney's General. A new grand jury was seated last month that has produced indictments of tax fraud against long-time Trump associate, and CFO Allen Weisselberg.

"Look at what's happened to New York," Trump continued. "When I left, you could see the effects, he was having some effects already with crime and people on the streets and dirt."

Democratic candidate Eric Adams won the mayoral election in New York last week and will succeed de Blasio who is departing due to term limits.

When pressed on whether he would move back to the city, he said: "I don't know. Look, I have a good relationship with New York. I love New York, it's a great place."