Trump to return to social media with new platform: ‘It’s going to completely redefine the game’

Miller did not go into detail regarding the proposed platform's functions, but did say that the "new platform is going to be big" and that it will draw "tens of millions of people." 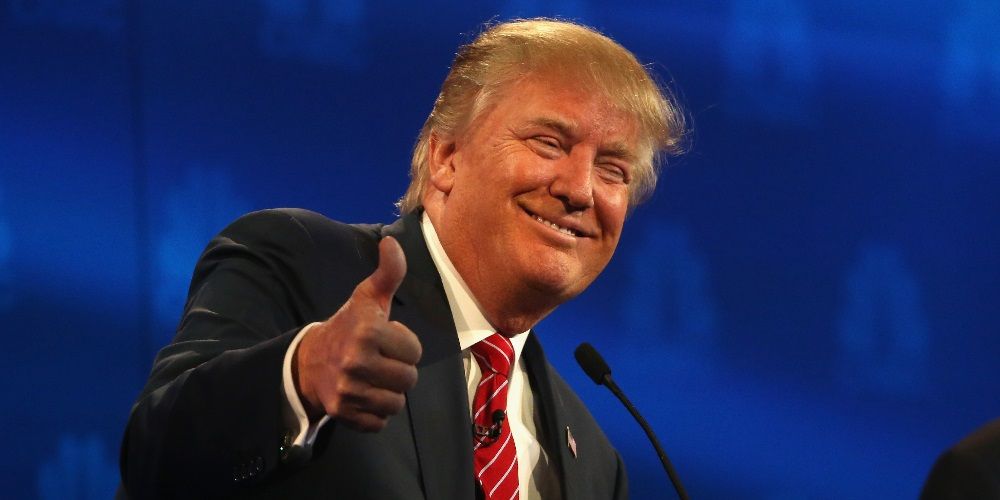 Former President Donald Trump will be launching his own social media platform within a matter of months after being banned from Twitter earlier this year, Fox News reports.

Trump was once among the most followed users on Twitter, making liberal use of his account to address the American people directly. His presence had aroused controversy over the years, especially during his presidency when he made use of the platform to disparage his political opponents and issue diplomatic warnings to countries such as North Korea.

He was ultimately banned from the platform after the Jan 6 riot at the US Capitol in Washington DC, with many accusing Trump of having fomented the storming of the building in his Tweets and other public statements. The former President was also banned from Facebook. The bans sparked a public debate over the appropriate role of moderation and censorship on major social media platforms.

Many right-wing figures aside from Trump have been censored by big tech companies over the years, with conservatives arguing that such platforms have too strong of an influence on public discourse and require state intervention to protect the integrity of public debates. Liberals and left-wingers have argued that tech companies have a right to censor their own content and do not need to be held accountable to anyone for it.

"I do think that we're going to see President Trump returning to social media in probably about two or three months here, with his own platform," said senior advisor to the former President Jason Miller. "This is something that I think will be the hottest ticket in social media, it’s going to completely redefine the game, and everybody is going to be waiting and watching to see what exactly President Trump does."

Miller did not go into detail regarding the proposed platform's functions, but did say that the "new platform is going to be big" and that it will draw "tens of millions of people."

Ever since Trump was booted from Twitter, there has been much speculation on whether Trump would join a new platform or start his own, if he decided to return to social media at all. The former President did not join other, pro-free speech platforms such as Parler after his exile from Twitter.

Miller also said that Trump will continue endorsing Republican candidates in the meantime.

"Pay attention to Georgia tomorrow, on Monday," Miller said. "There's a big endorsement that's coming that's going to really shake things up in the political landscape in Georgia. It's big, it's coming tomorrow, and just be sure to tune in."