President Donald Trump took to Twitter on Monday afternoon to assure his supporters he will be successful in four key battleground states after issues surrounding alleged election fraud are sorted out. 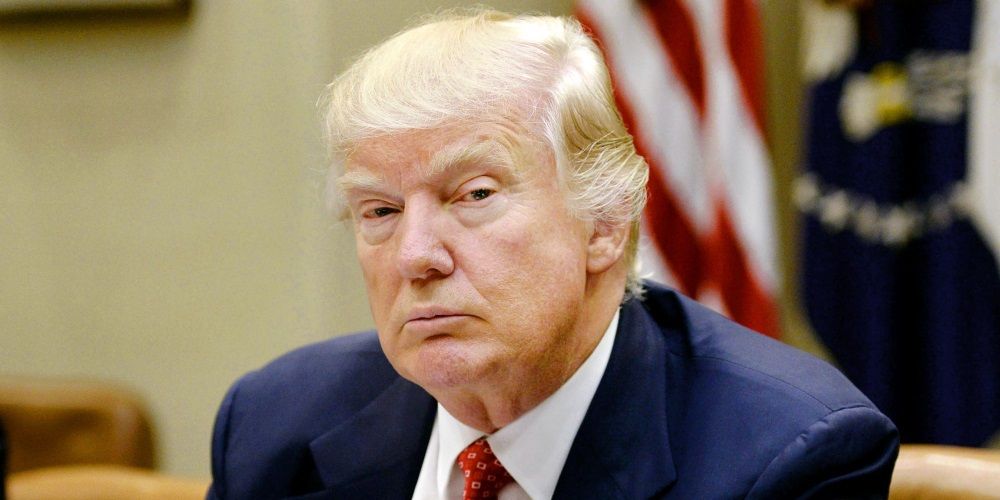 President Donald Trump took to Twitter on Monday afternoon to assure his supporters he will be successful in four key battleground states after issues surrounding alleged election fraud are sorted out.

The first of the tweets alleged Nevada to be "a cesspool of [fake votes]." An affidavit was submitted by an anonymous election worker in Clark County, Nevada, who claims to have “personally witnessed two people handing multiple unopened mail-in ballot envelopes to two other people who then opened and filled out the ballots." The worker redacted his name and did not leave a signature.

Twitter marked the tweet as "disputed," citing "experts" who claim that voting in the US is very secure and that the only serious threats to election integrity come from misinformation campaigns by foreign powers. None of the information provided by Twitter related to the specific claims of the President.

Trump also tagged Matt Schlapp and Adam Laxalt, who claim to have evidence of dead people being recorded as having voted in Nevada.

The second tweet concerned Wisconsin, with the President saying it "is looking very good" but "[needs] a little time statutorily." No specific information was provided.

In a third tweet, Trump took aim at election officials in Pennsylvania who allegedly defied court orders to allow Republican scrutineers to observe ballot counting. Twitter once again marked the tweet as disputed, but provided no refutation to Trump's claim.

In his final tweet, Trump claims he is the true winner of the election in Georgia, despite being behind by a few thousand votes according to official tallies. A lawsuit in Georgia submitted by the Trump campaign alleging voter fraud was thrown out of court and the state Lieutenant Governor has said there is no evidence of major voting irregularities thus far.

Nevertheless, the state's governor has announced over Twitter that "ONLY legally cast ballots" will be counted in the state, signifying his agreement with the President.

Trump did not mention Michigan, where two sworn affidavits were submitted earlier on Monday alleging an organized voter fraud operation by election officials.