According to Fox News, President Trump authorized the declassification of top secret intelligence from the FBI and Justice Department related to “Obamagate.” 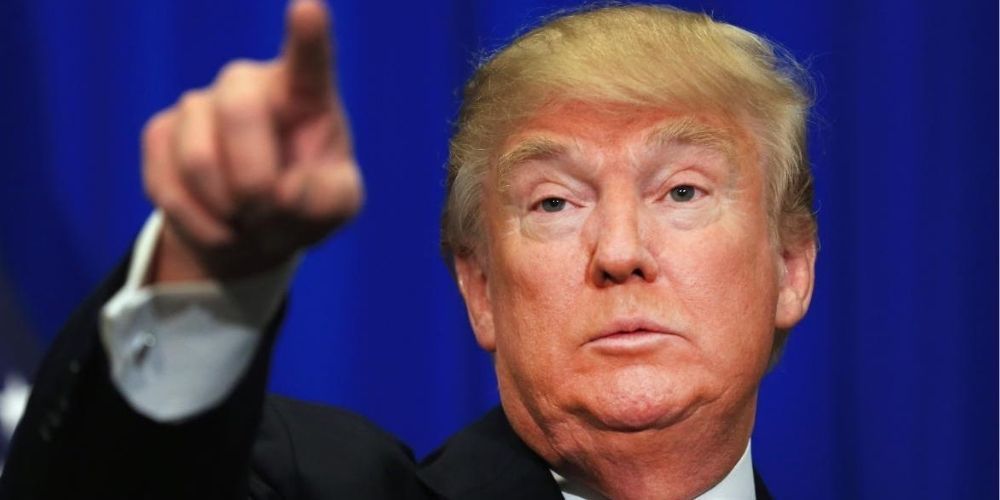 According to Just The News' John Solomon, President Trump authorized the declassification of top secret intelligence from the FBI and Justice Department related to "Obamagate," the coordinated and years long spying operation against, then presidential candidate Donald Trump, and his administration.

Solomon said that the documents being declassified will include, Christopher Steele’s debriefing after he was fired for leaking documents as well as FBI asset Stefan Halper’s instructions relating to the operations.

According to Fox News, a Senate source told Fox reporter John Roberts that the documents will be released Friday and include "depositions, transcripts and interviews."

On his show Just The News, Solomon said that there will be "a bombshell revelation in the remaining FBI documents on Russia collusion shows that the entire narrative was created and leaked to the news media to neutralize Hillary Clinton’s concern that her email scandal hadn’t gone away," and that it was a calculated political act.

According to Solomon, Christopher Steele acknowledged in the debriefing that former FBI Director James Comey actions of "keeping the investigation of Clinton’s email open, drove him to leak and to plant what turned out to be a false story about Russia collusion."

This is a developing story