Tulsi Gabbard: Jury 'got it right' in Rittenhouse case

Former House representative and presidential candidate Tulsi Gabbard tweeted on Friday, stating that she felt that the jury did the right thing in finding Kyle Rittenhouse not guilty on all charges. 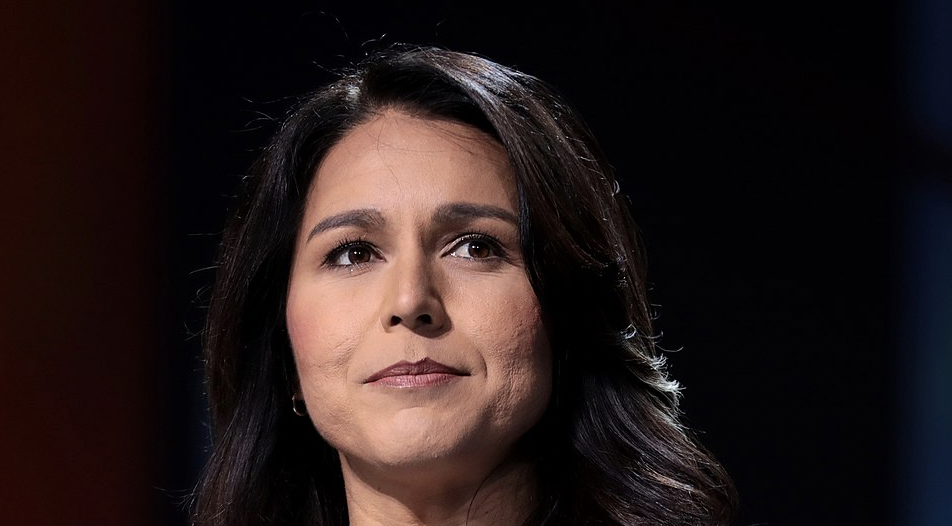 Former House representative and presidential candidate Tulsi Gabbard tweeted on Friday, stating that she felt that the jury did the right thing in finding Kyle Rittenhouse not guilty on all charges.

"The jury got it right — finding Rittenhouse not guilty on all charges. The fact that charges were brought before any serious investigation is evidence that the government was motivated by politics, which itself should be considered criminal," said Tulsi in her tweet.

"With no evidence, MSM [mainstream media] and Antifa-loving politicians immediately labeled Rittenhouse a white supremacist terrorist. It’s obvious now that he was just a foolish kid who felt he needed to protect people and the community from rioters and arsonists because the government failed to do so," wrote Tulsi. The tweet also had an embedded video in which she commented:

"The prosecutor in this Rittenhouse trial obviously did not do his due diligence before making the decision to prosecute. This tragedy never would have happened if the government had simply carried out its responsibilities to protect the safety, lives and properties of innocent people."

Before getting into politics, Tulsi had obtained the rank of Lieutenant-Colonel within the Hawaii National Guard. She has famously lashed out against the media on multiple occasions on similar issues as this one.

Rittenhouse was acquitted early on Friday, being found not guilty of any criminal wrongdoing in the deaths of two people and the injury of another in the year 2020 in Kenosha Wisconsin.