Twitter bans 'From the Desk of Donald J. Trump' account for the crime of reproducing his words 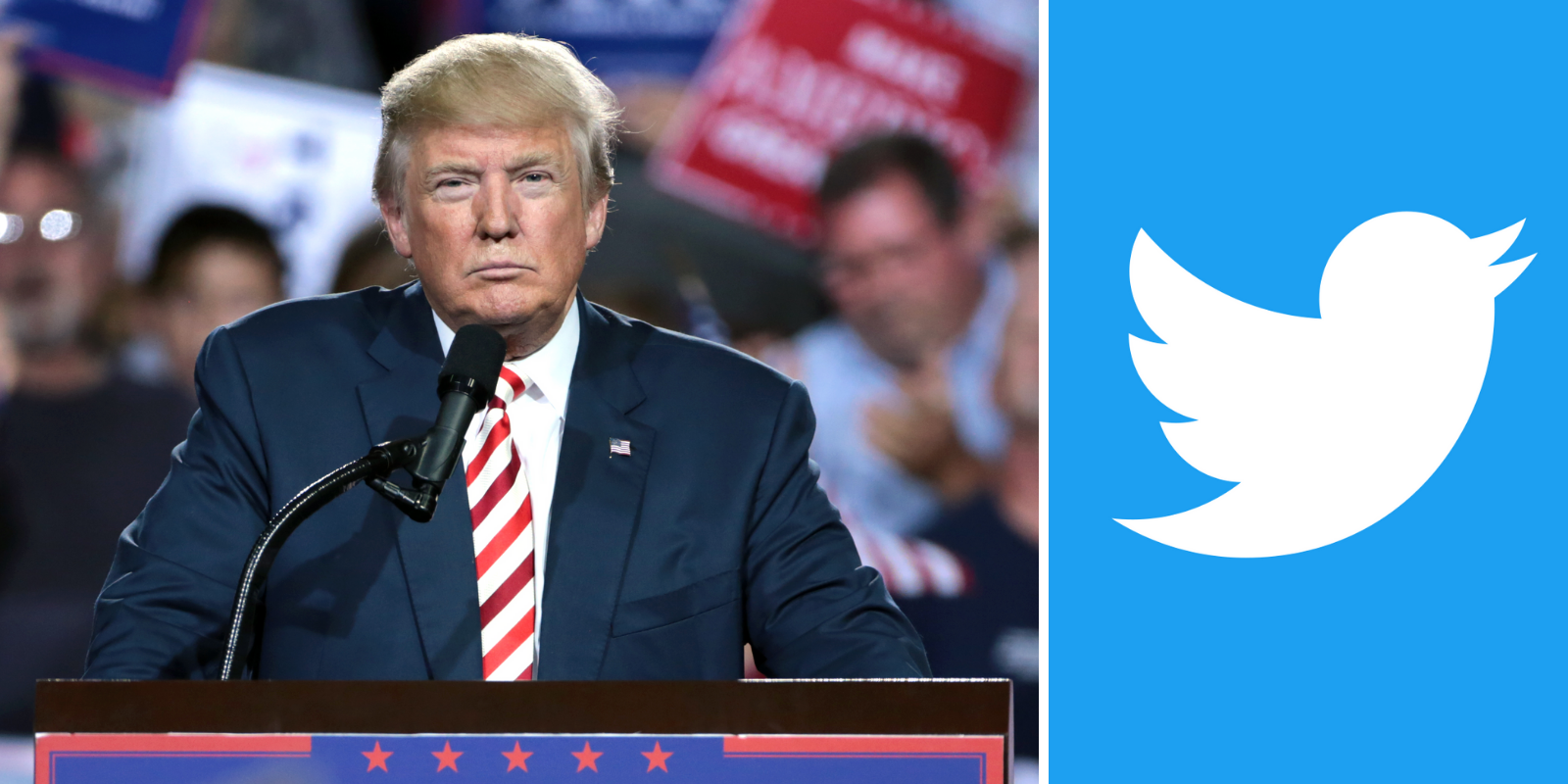 The account, @DJTDesk, simply reproduced the words of Trump from his own blog. It was operated by Save America.

“Well, there has been no changes to anything we have shared in the past around the former president’s account. ... When you step back and think about our policies, we want to work hard to be consistent, to be transparent so people know exactly what to expect from us,” Siegel added. “We don’t have an oversight board like that. Our team is accountable for the decisions that we make.”

The implications are this: Twitter, who previously banned President Trump in the immediate aftermath of the January 6th Capitol riot, has decided that even quoting Donald Trump is grounds for removal from its platform.

In the limited time the account was up, the user made it clear they were not the former President of the United States.

“Former President Donald J. Trump is not Tweeting. Any post made, aside from replies like this one, are direct copies from the forum that’s composed at . Posts are made by Save America on behalf of the 45th POTUS, then distributed onto this platform.”

NBC's Doxxer-in-chief Brandy Zadrozny reported that Twitter considers the account part of an effort to evade the permanent suspension of Trump.

The ban comes after liberal activists and paid operatives complained about the account.

Two days ago Trump officially launched his own Twitter-style blog where he could easily broadcast his thoughts to the world. The interface itself comes equipped with options to share his posts to Facebook and Twitter.

It was only yesterday that Facebook’s Oversight Board decided to uphold the indefinite ban on Trump from the platform. In that case, however, the ruling boiled down to their belief that the way Zuckerberg enacted that ban was unorthodox. They basically threw the ball back into the Facebook CEO’s court.