The new feature will be rolled out globally to all Apple IOS users this week, with Android users being able to access the feature in coming weeks. 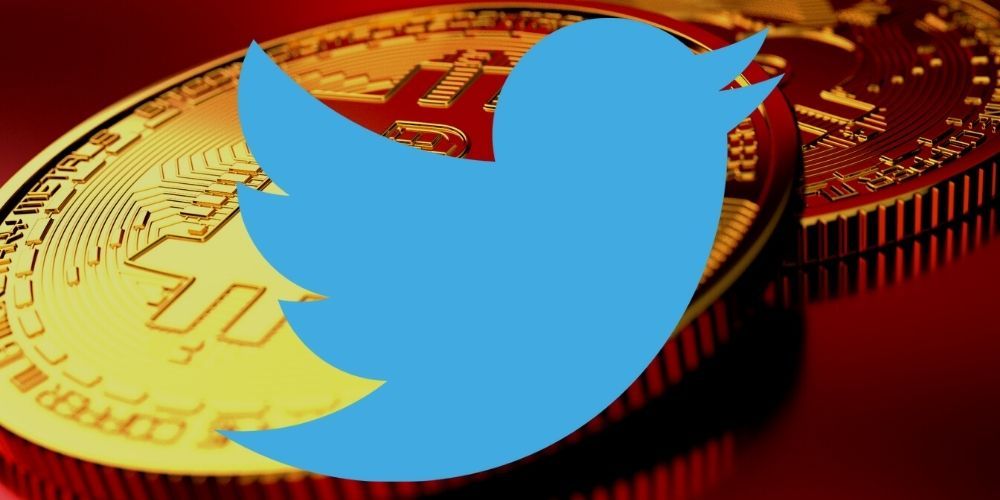 On Thursday, Twitter announced that it would rolling out a Bitcoin tipping feature on its platform.

The new feature will be rolled out globally to all Apple IOS users this week, with Android users being able to access the feature in coming weeks.

According to CNBC, the company introduced a tipping feature back in May as a way for the platform to experiment with its users earning payments from their followers for their content.

"Twitter will integrate the Strike bitcoin lighting wallet service so creators can receive bitcoin tips. The company will also allow users to add their bitcoin address to send and receive these cryptocurrency tips," wrote CNBC.

Twitter will not receive a cut of any money sent through the new tips feature.

Twitter also said on Thursday that it is experimenting with a feature that would allow users to authenticate and showcase their collections of NFTs, or non-fungible tokens.

According to Coinbase, "NFTs (or 'non-fungible tokens') are a special kind of cryptoasset in which each token is unique — as opposed to “fungible” assets like Bitcoin and dollar bills, which are all worth exactly the same amount. Because every NFT is unique, they can be used to authenticate ownership of digital assets like artworks, recordings, and virtual real estate or pets."

"The company did not provide much detail or any specifics about this blockchain project, but said it's another way to support creators who make digital art," wrote CNBC.

In addition Twitter also announced plans to launch a creator fund for users who host Spaces audio rooms to incentivize more live audio events. The company hopes that the fund will incentivize more users to host these Spaces events.