As the Two Michaels touched down on Canadian soil, ending a standoff which put Canada-China relations in a deep freeze, Foreign Affairs Minister Marc Garenau said his government is under "no illusions" when approaching a normalization of relations with China. 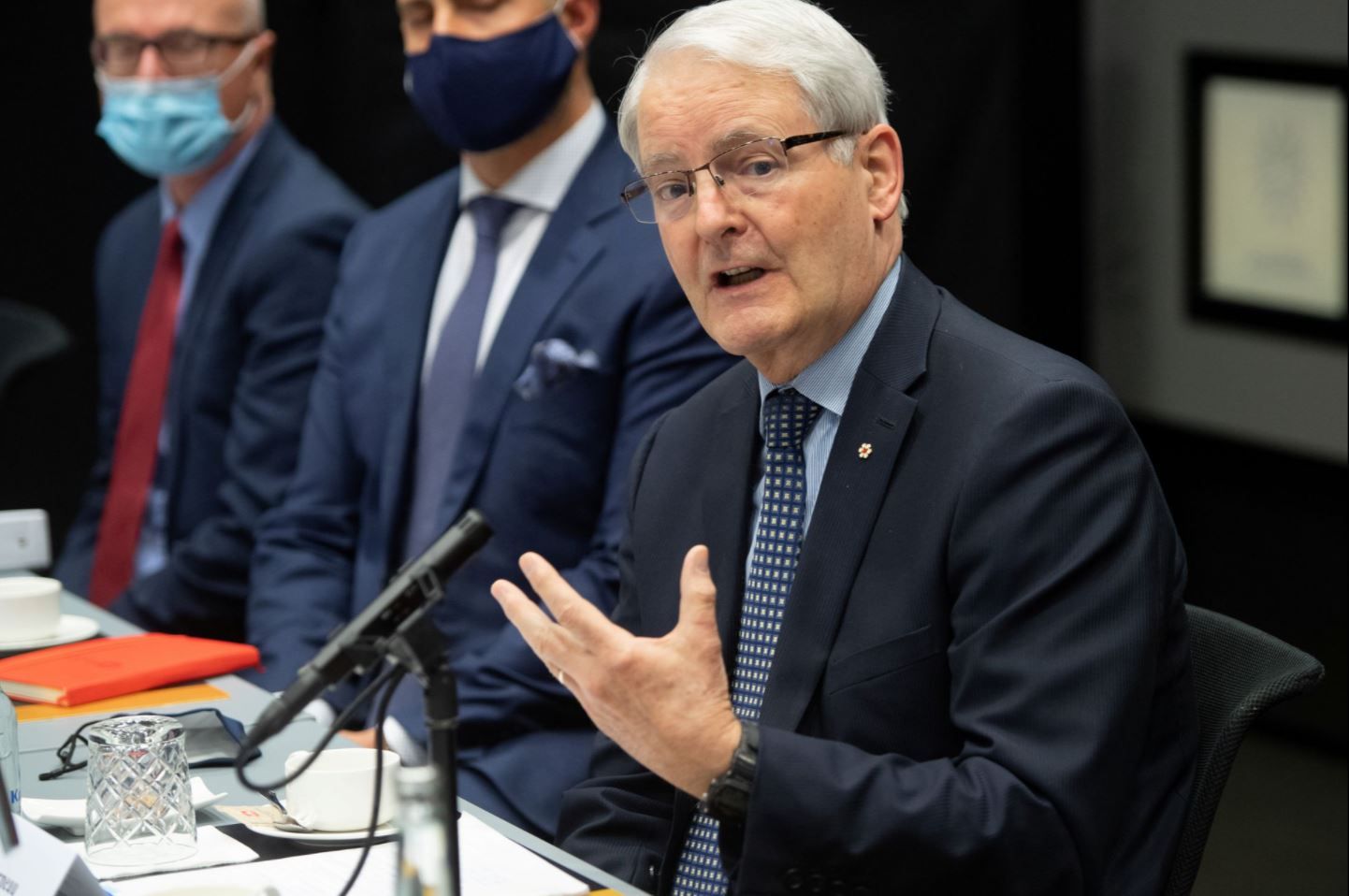 As the Two Michaels touched down on Canadian soil, ending a standoff, which put Canada-China relations in a deep freeze, Foreign Affairs Minister Marc Garenau said his government is under "no illusions" when approaching a normalization of relations with China.

In a Sunday interview on Rosemary Barton Live, Garneau said that "there was no path to a relationship with China as long as the two Michaels were being detained." Their detention was widely percieved as retaliation for the arrest of Huawei executive Meng Wanzhou in Vancouver in December, 2018 in connection with violations of American sanctions against Iran. The Foreign Minister admitted as much, saying that "it's very clear... that the immediate return of the 'two Michaels' linked to the Meng Wanzhou case in a very direct manner."

Speaking later on Global News' The West Block, Garneau told host Mercedes Stephenson that Canada's relationship with China is "continually evolving" and that two will still co-exist.“We will compete. We will cooperate in areas where we need to cooperate, such as climate change, and we will challenge China, whether it’s on human rights or whether it’s on arbitrary detention, when appropriate,” he said.

The timing of these remarks is noteworthy, coming just days after President Biden's selection for ambassador to Ottawa, David Cohen, testified before the Senate Foreign Relations Commitee stating that  "[Americans] are all waiting for Canada to release its framework for its overall China policy," and that "as ambassador, if confirmed, it's an appropriate role to be engaged in discussions and make sure that Canada's policies reflect its words in terms of treatment of China."

There are several key areas of friction where Canada and the United States remain out of sync on China policy: Trudeau's cabinet abstained from a vote to declare China's treatment of Uighurs a 'genocide', and Canada remains the only country in the 'Five Eyes' intelligence sharing alliance not to have banned Chinese telecom giant Huawei from bidding on contracts for 5G infrastructure.

When pressed on the Huawei 5G issue , Garneau said the federal government “will” make a decision, but did not provide further details. “Our primary consideration is ensuring the security of our telecommunication system,” he said. “And when we’re ready to make that decision, we will make it.”