Eva Kiryakos was threatened with social media posts she wrote about Germany’s migrant problem and gender neutral washrooms forcing her to resign in a public announcement to her followers. 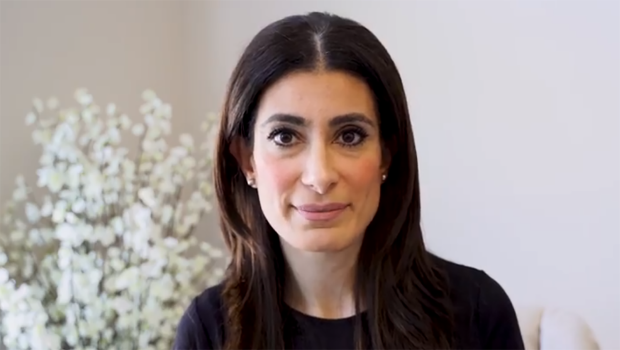 United Conservative Party of Alberta candidate Eva Kiryakos has pulled out of the election race after somebody from outside of the party threatened to smear her with past social media comments.

In a video posted online, Kiryakos addressed her resignation.

“I have been getting threats from someone who wants to release images of things I’ve said in the past” said Kiryakos in the video.

Kiryakos who is a refugee and who’s parents fled Iraq because of religious prosecution claims that the comments were a misrepresentation of her views.

The social media posts which include an article titled:  “Germany’s (Migrant) Rape Crisis spirals Out of Control” and comments about her opposition Alberta Teacher’s Association’s (ATA) washroom policies in Alberta.

“I admit the image on the article wasn’t positive but the article was on  women getting raped and the crisis there. When women are being  assaulted, I care, no matter the faiths or the backgrounds of the people,” said Kiryakos about the article.

“I should have the right to choose for my children to not be brainwashed  into accepting perversions as ‘alternative lifestyles,” read the comment which was preemptively shared by Kiryakos herself.

“I was concerned about safety in the washrooms and schools for my daughter and other people’s daughters,” she said clarifying her comments.

“The possibility of a grown man sharing a washroom with the little girl to me is a perversion.”

This is not the first time that a candidate’s past comments have been weaponized to force their resignation in the latest Alberta election.

Earlier this month, media outlets dug up comments about European demographic changes from 2017 by former UCP candidate Caylan Ford and released them shortly after the New Zealand shooting which forced her to resign.