West Midland Police raided on May 18 what authorities suspected was an indoor pot farm in Sandwell, England. Instead, law enforcement found a Bitcoin mine. 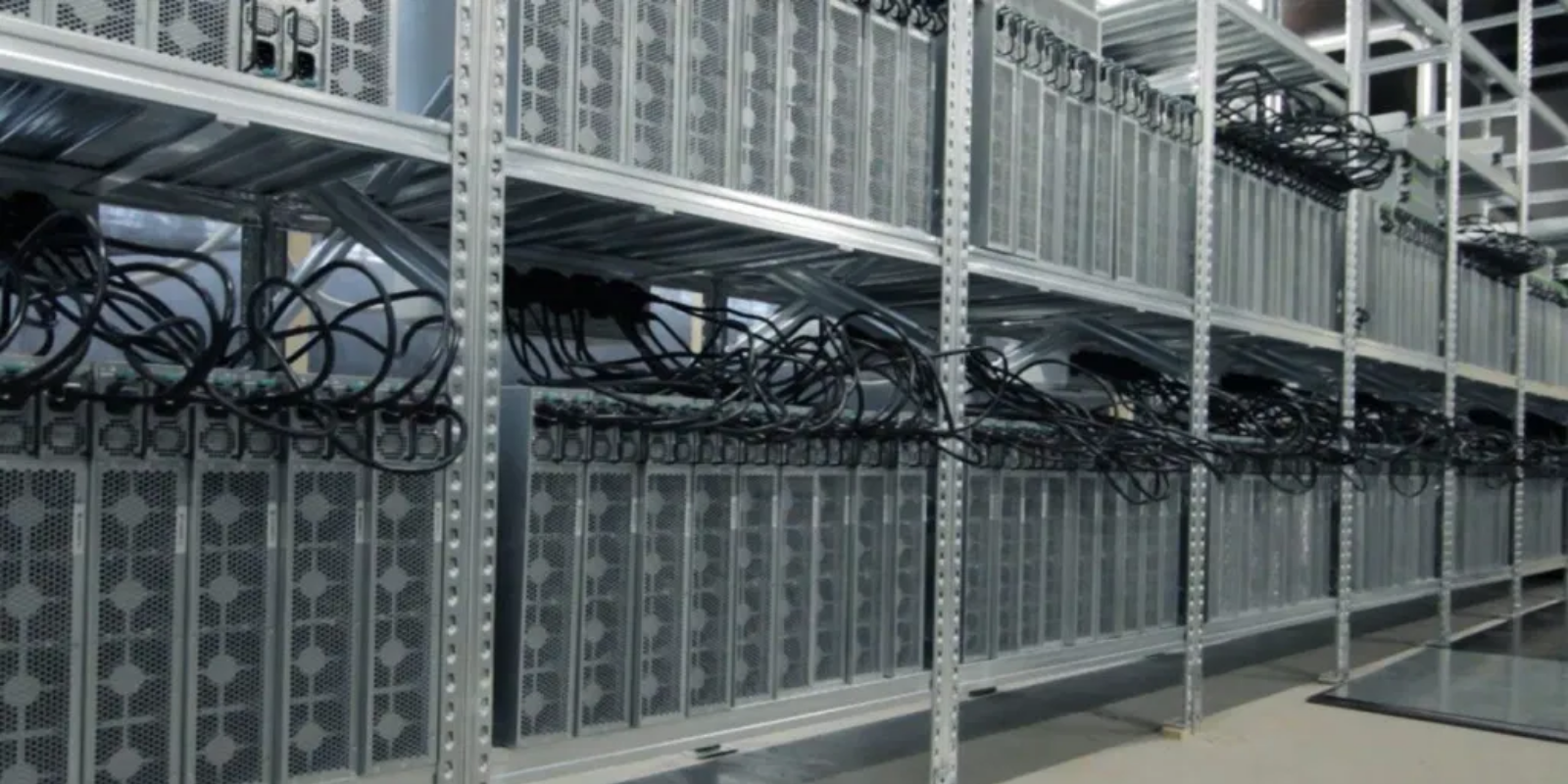 West Midland Police raided on May 18 what authorities suspected was an indoor pot farm in Sandwell, England. Instead, law enforcement found a Bitcoin mine.

The mine was located in an industrial building, and the buildings power had been hooked up illegally to the electrical grid. It is estimated that thousands of pounds worth of electricity had been stolen recently for the Bitcoin mining operation.

A police drone was previously flown over the area, and detected an inordinate amount of heat coming from the building, which was what led police to believe that there was a marijuana grow-op inside, as the lamps typically tend to give off the same amounts of heat.

The building had also been adapted for better interior ventilation with ducts, which could clearly be seen by police drones from the outside of the structure.

Sgt. Jennifer Griffin of the Sandwell Police commented via press statement: "It’s certainly not what we were expecting. It had all the hallmarks of a cannabis cultivation set-up and I believe it’s only the second such crypto mine we’ve encountered in the West Midlands."

Bitcoin mining is illegal in many parts of the world, and is quickly becoming illegal in others, perhaps mainly due to it's sky-high carbon footprint.

It is estimated that the industry consumes almost 37 megatons of carbon dioxide per year, on par with the total emissions of many smaller countries.

So far, no arrests have been made in connection to the raid.