The laws were originally created by Tony Blair's Labour Party government as a measure to tackle racism and sexism. 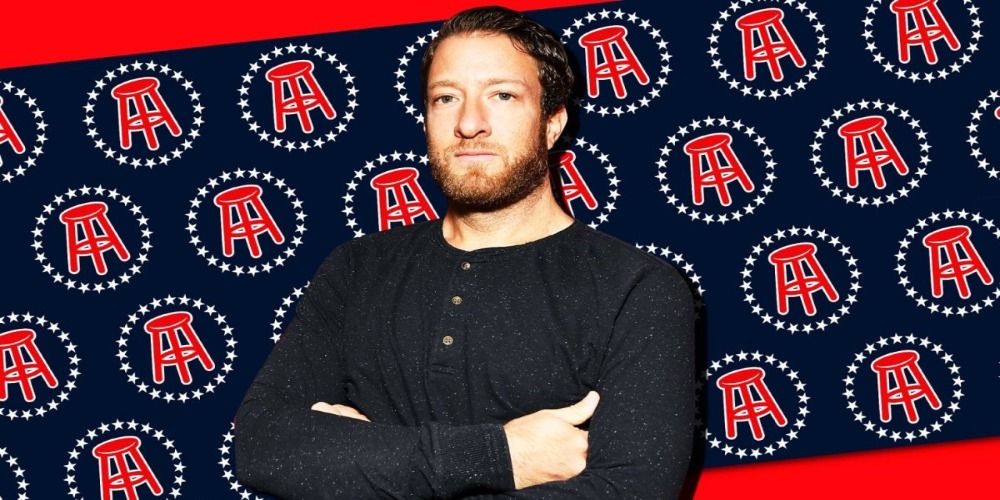 The laws were originally created by Tony Blair's Labour Party government as a measure to tackle racism and sexism.

North West Leicestershire MP Andrew Bridgen is leading the charge to change the laws, outlining his opposition to them in a recent opinion piece.

Bridgen pointed to the case of two men who were questioned by the police for his opinions on transgender issues. One of the men had made a tweet on the issue which was reported to the police by an offended citizen. A court ultimately dismissed the case, comparing the police officer involved to the Gestapo.

"It is far from an easy task as regulation of language is inherently subjective however we cannot leave this matter up to the discretion of big tech bosses and High Court judges," Bridgen argued, alluding to the recent purge of right wing and far-left accounts from Facebook and Twitter, most notably that of former US President Donald Trump.

"They are not helped by British law defining hate crimes as  'any criminal offence which is perceived by the victim, or any other person, to be motivated by hostility or prejudice towards someone based on a personal characteristic,'" he continued.

"To protect free speech and democracy, this legislation must be repealed."

The change in laws would only likely apply to England and Wales, however, with the current Scottish government seeking to expand the scope of existing hate speech laws. The Scottish Justice Minister recently made headlines after suggesting that hate speech uttered at the dinner table in private residences even require prosecution.

Some experts are concerned over the potential repeal of the hate speech laws, warning that it may give police free reign to decide what is and is not hateful, leading to more infringements on free speech rather than less.