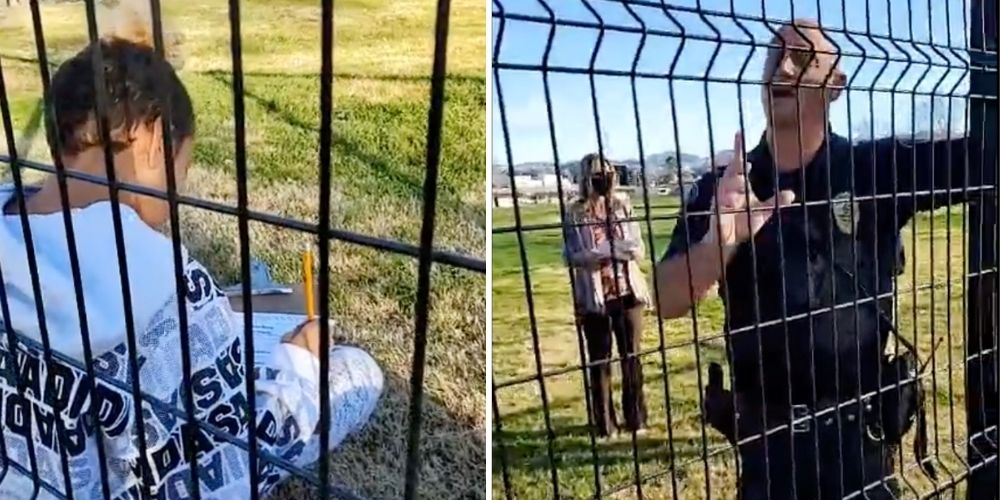 Late last night, Ukrainian United Nations ambassador Sergiy Kyslytsya delivered a message to the Russian ambassador and the United Nations as a whole, questioning how the country can continue to be a member after its recent invasion of Ukraine.

Citing article four of the UN Charter, Kyslytsya said that membership into the United Nations is open to all "peace loving states" that accept the obligations presented in the charter.

"Russia is not able to carry out any of these obligations," he said.

"The ambassador of the Russian Federation three minutes ago confirmed that his president declared a war on my country," he continued.

Before continuing on, Kyslytsya requested the Secretary General to distribute among members of the Security Council and General Assembly legal memos of the legal council of the UN dated to December 1998.

"And in particular, the legal memo dated 19th of December 1991. The one that we've been trying to get out to the secretaries for a very long time, and we were denied to get it," he said.

"The article four paragraph two of the charter reads 'the admission of any such state to membership in the United Nations will be affected by a decision of the General Assembly upon the recommendation of the Security Council.'"

Kyslytsya also urged the secretary to distribute a decision from the Security Council the same month recommending the Russian Federation as a member nation, and another decision welcoming the federation.

"It would be a miracle if the secretary is able to produce such decisions," he said.

There is nothing in the Charter of the United Nations about continuity, as a sneaky way to get into the organization," he continued.

Kyslytsya said that an hour before the meeting, he intended to ask the Russian ambassador to confirm that the military would not start firing at Ukraine that day. This question remained useless though, when minutes later, Putin declared war on Ukraine.

"So now I would like to ask the ambassador of the Russian Federation to say on the record that at this very moment, your troops do not shell and bomb Ukrainian cities. That your troops do not move in the territory of Ukraine," he said.

Kyslytsya continued on to tell the Russian Federation ambassador to make calls if he needed to to confirm the statement.

"And I asked the members of the Security Council to convene an emergency meeting immediately and consider all necessary draft decisions to stop the war because it's too late, my dear colleagues to speak about de-escalation," he stressed. "Too late."

"You declare the war it is the responsibility of these body to stop the war. So I call on every one of you to do everything possible to stop the war," Kyslytsya said.