Archie's mother said she’s living every parent's "worst nightmare" and called for a change in the NHS and the court system. 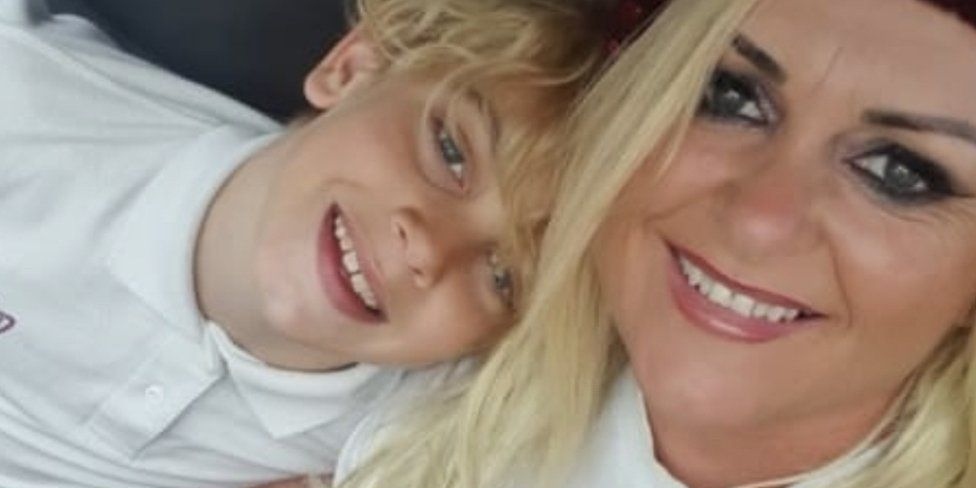 The UK’s High Court ruled Friday that doctors can turn off life support machines for brain damaged Archie Battersbee — a ruling his parents say they will appeal.

Archie has remained in a coma since he was found unresponsive with a ligature around his neck at his home on April 7. Doctors say continued treatment is not in his best interests and should end.

A lawyer representing Archie's parents, Hollie Dance, 46, and Paul Battersbee, 56, from Essex, indicated they wanted to challenge Justice Hayden's ruling in the Court of Appeal.

"Archie would want us to keep on fighting," Dance said after the High Court ruling, according to the Daily Mail.

Dance said the planned removal of the ventilator is the worst thing that can happen from her point of view.

"We disagree with the idea of dignity in death. Enforcing it on us and hastening his death for that purpose is profoundly cruel," she said. "It is for God to decide what should happen to Archie, including if, when and how he should die."

Dance believes her son, a gymnast, choked while allegedly taking part in a viral social media trend known as the "blackout challenge."

She said she’s living every parent's "worst nightmare" and called for a change in the National Health Service (NHS) and the court system so no other families are subjected to such pain.

Paul Battersbee, who is separated from Dance, told the Justice that Archie would "not want to leave" his mother. He's previously said treatment has only been 12 or 13 weeks and doctors have got it wrong before.

'The most important thing for me is to know he has gone in God's way," he said.

The damage to Archie’s brain has deprived him of any bodily autonomy and Archie's organs will eventually fail and his heart will stop, the justice said.

"This court has to ask itself whether continuation of ventilation in this case is in Archie's best interests," he said. "It is with the most profound regret, but on the most compelling of evidence, that I am driven to conclude that it is not."