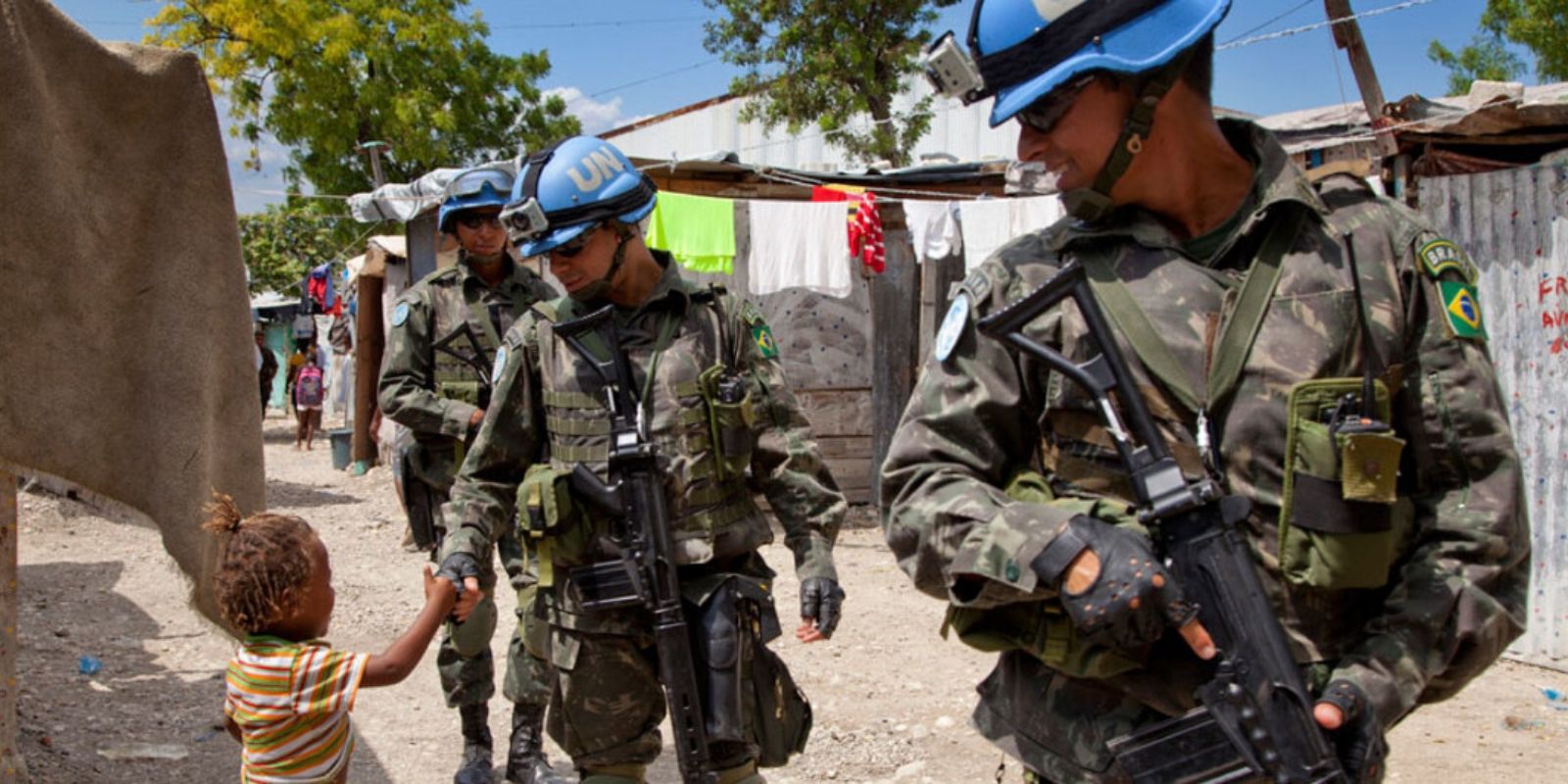 The researchers led by Sabina Lee, a professor at the University of Birmingham, and Susan Bartels, a scientist at Queen’s University interviewed roughly 2,500 Haitians and found 265 who were willing to share their stories about peacekeepers fathering children in Haiti.

“The narratives reveal how girls as young as 11 were sexually abused and impregnated by peacekeepers and then, as one man put it, ‘left in misery’ to raise their children alone,” says the study.

The report states U.N. personnel from more than a dozen countries were involved, although the majority of those listed are from Brazil and Uruguay, although Canada is included. It also suggested that most soldiers were repatriated once the pregnancy was known, in most cases leaving the child without assistance.

They also found that while violence was used in some instances, many involved a trade of sex for food or money.

A UN peace operations spokesperson said the organization takes the issues raised in the report “seriously.”

“Combating sexual exploitation and abuse perpetrated by personnel serving under the United Nations flag, whether in peacekeeping or special political missions, other United Nations entities or non-United Nations international forces authorized by a Security Council mandate, is a priority collective effort for the United Nations,” a UN peace operations spokesperson said in an e-mail to the Washington Post.