The 0.5 percent increase over July marks the first time the number has gone up in seven months. 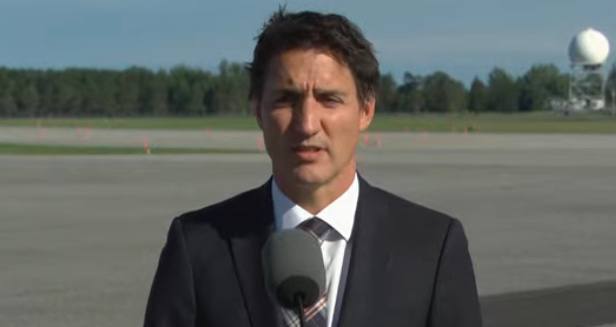 The 0.5 percent increase over July marks the first time the number has gone up in seven months.

According to Statistics Canada's August report, there were 40,000 fewer employed Canadians than the previous month.

The bulk of the losses occurred in the public sector, while the number of those who work in the private sector or are self-employed remained steady.

Employment actually rose in "other ... , professional, scientific, and technical services," however those gains were countered by losses in education and construction.

As StatCan reports, British Columbia, Manitoba, and Nova Scotia were the only provinces to record declines, while in Quebec, employment went up.

Demographically speaking, the groups hardest hit were the 15 to 24-year-olds, particularly women, and the 55 to 64-year-olds.

The decline in the former cohort could perhaps be explained by the fact that many are students returning to school in September. The employment rate of returning students in August remained similar to pre-pandemic levels.

Among immigrants, those who arrived in Canada within the past five years, the unemployment rate was 7.6 percent, lower than any August since 2006.

Of those with a job, StatCan reported that 16.8 percent worked from home, slightly down from the previous month, however, the percentage of those with a hybrid working environment increased to 8.6 percent.

Going forward, StatCan reported that they expect more jobs to require higher education. Compared to pre-pandemic levels, employment in jobs where a high school diploma or less is sufficiently decreased by nearly 4 percent. On the flip side, jobs requiring a university-level education went up 18 percent over the same time period.

Nonetheless, more than a third of jobs still fall into the former category.