34 other companies, along with Tesla, were removed after the index's annual reshuffle. 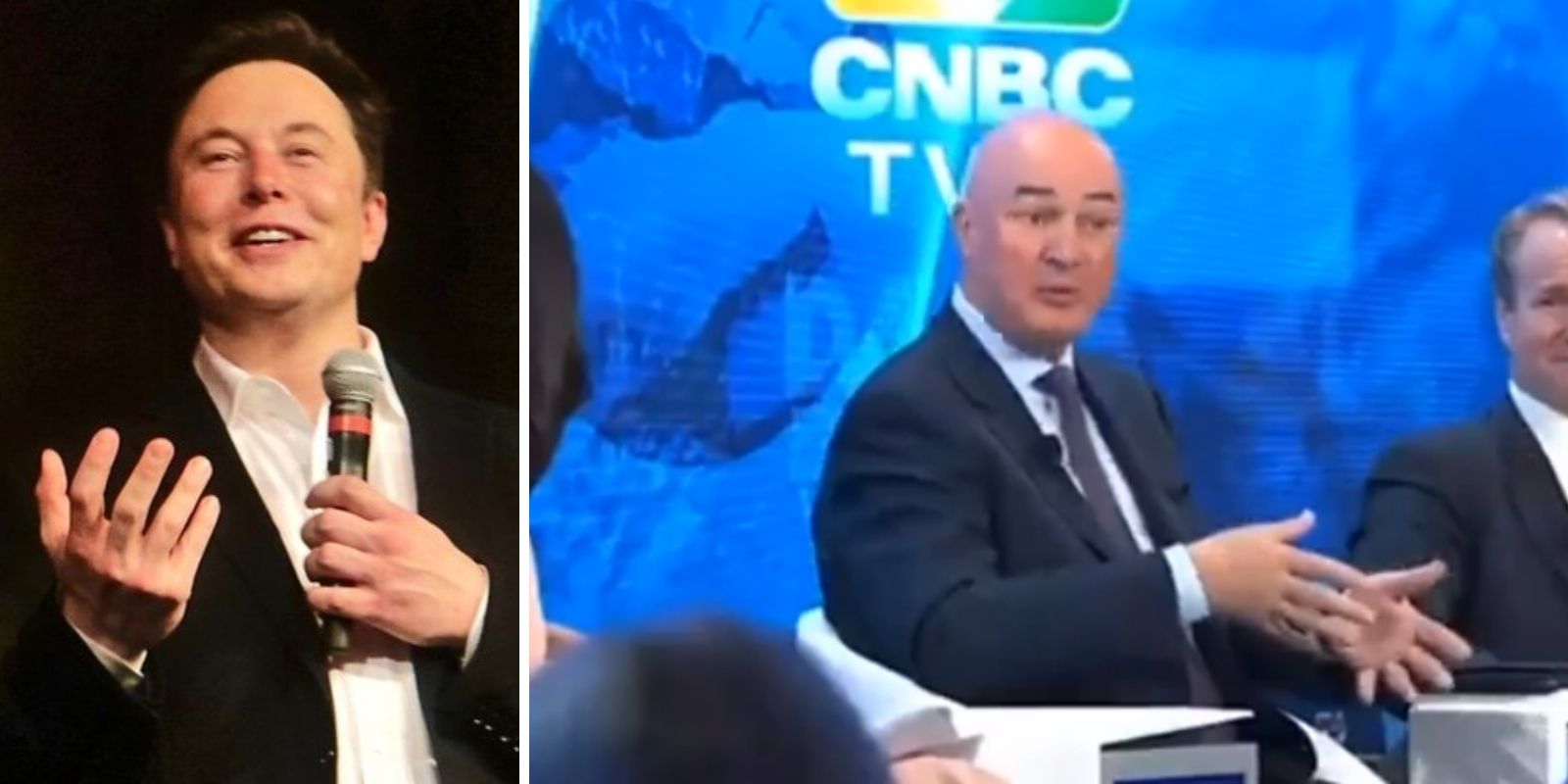 Musk made the comments after Tesla lost its place on the S&P 500 index for companies in ESG issues.

34 other companies, along with Tesla, were removed after the index's annual reshuffle.

S&P Dow Jones Indices' head of ESG for North America Margaret Dorn wrote in a blog post that while Tesla has had a relatively stable score for ESG year-on-year, it had been outdone by global industry peers.

"Tesla was ineligible for index inclusion due to its low S&P DJI ESG Score,3 which fell in the bottom 25% of its global GICS® industry group peers. It joins Berkshire Hathaway, Johnson & Johnson, and Meta, which have once again met the index methodology’s chopping block," the post read.

"A few of the factors contributing to its 2021 S&P DJI ESG Score were a decline in criteria level scores related to Tesla’s (lack of) low carbon strategy5 and codes of business conduct... While Tesla may be playing its part in taking fuel-powered cars off the road, it has fallen behind its peers when examined through a wider ESG lens." the post later states.

Tesla's removal lead to Musk tweeting that the S&P 500's ESG metric in all was a "scam" that has "been weaponized by phony social justice warriors," citing that Exxon is a "top ten best in the world for environment, social, & governance" company.

In response to Musk's claim, Alan Jope said that Musk should "relax" because there are 14 other ESG scam metrics out there, and Tesla is bound to win an honorable mention in at least one of them.