"We’re sorry for the disruption and are working hard to rebook as many people as possible and get them on their way for the holidays." 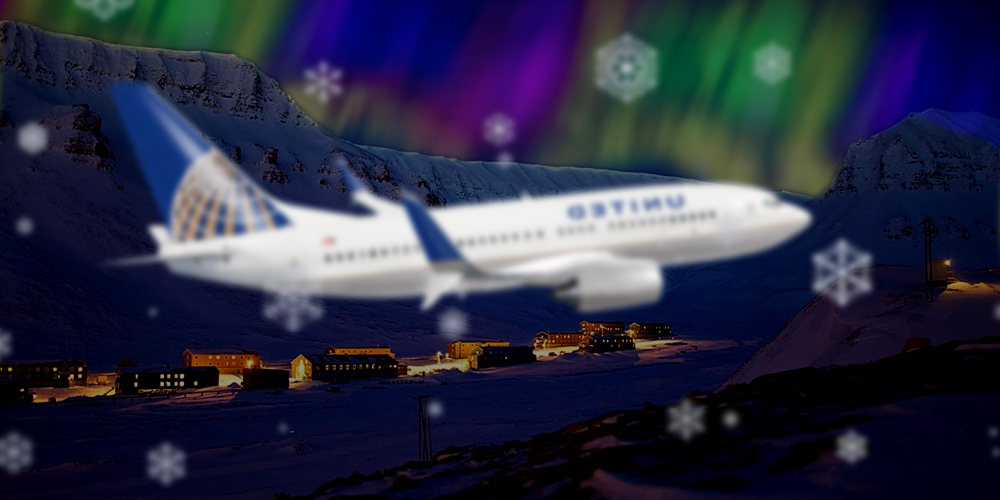 With the onset of the Omicron COVID variant – United Airlines has already cancelled dozens of flights scheduled for Friday, Christmas Eve.

Per the CBS bulletin, an airline spokesperson said that there was an outbreak of COVID-19 among the crew.

Other recent reports coming in on Thursday night also name Delta and Alaska Air as susceptible to this Omicron cancellation wave.

While the best bit of advice is to check your local listings — for now both American Air and Southwest Air seem to be surviving the holiday rush.

Generally speaking, the busiest travel days of the Christmas season are December 23 and January 3. Pandemic pandemonium aside, these two dates represent the usual beginnings and ends of the holiday break.

But this year with airline companies contending with vaccine mandates and COVID, that’s a factor. Earlier this month, the 5th US Circuit Court of Appeals voted 2-to-1 in favor of upholding the vaccine mandate for United Airlines. The air travel company was one of the first to enact the requirement in 2021 and ended up granting roughly two thousand exemptions for medical and religious reasons.

Back in October, it was Southwest Airlines in the hot-seat cancelling over a thousand flights for staffing issues. What some chalked up to as air traffic control being responsible, and others blaming vaccine mandates, there was still a staffing issue at the end of the day no matter what.

The ad-hoc approach to instituting vaccine mandates has also taken place at a citywide level. This comes as areas like Washington DC and Chicago have recently unveiled their upcoming requirements for the COVID jab, if people want to travel and mingle in many public spaces.

In the deliberations over COVID vaccine mandates, the past several weeks amounted to lower-level US courts ruling back and forth on the matter. One of those decisions was a US District Judge granting Florida’s request for a preliminary injunction against the Biden administration, blocking the vaccine mandate for federal contractors.

But the most significant movement on the vaccine mandate legality debate was the Supreme Court of the United States (SCOTUS) finally scheduling a chance to hear arguments against the Biden administration’s requirements.

SCOTUS will begin that special hearing in January 2022.