The Supreme Court announced on Wednesday that they would hold a special hearing in January to determine the legality of the Biden administration's far-reaching vaccine mandates. 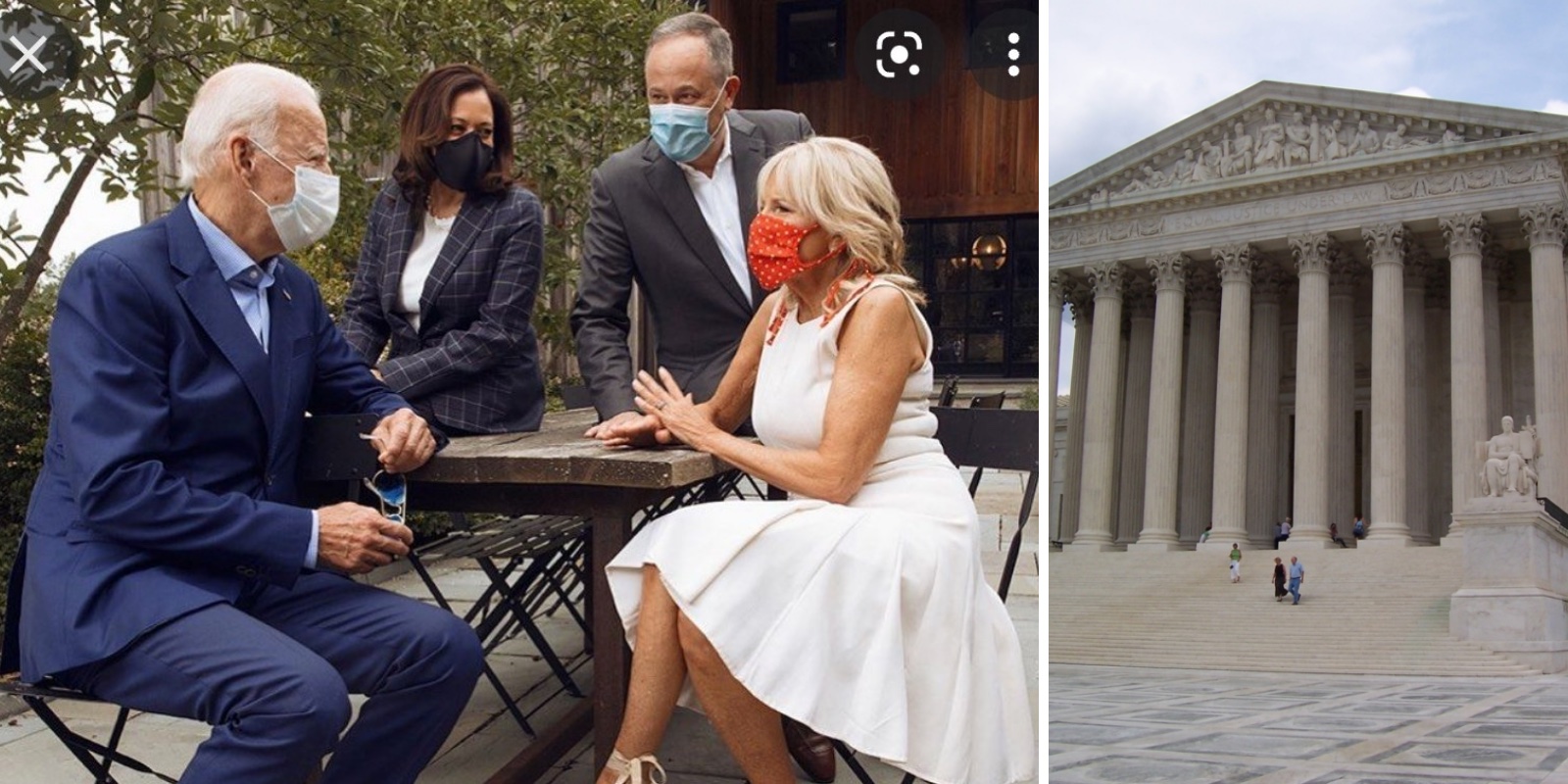 The Supreme Court announced on Wednesday that they would hold a special hearing in January to determine the legality of the Biden administration's far-reaching vaccine mandates. The mandates require employers of large companies to force their employees to get vaccinated against COVID-19 using one of three approved vaccines.

For health care workers, there is no "test out" option under Biden's plan, though testing options are permissible for employers not in the health care fields. The arguments will be heard on January 7, which is prior to when the Justices were originally scheduled to return to the Court following the holiday break.

The US Court of Appeals for the Sixth Circuit had upheld the legality of the mandates, with Judge Jane B. Stranch writing that "The record establishes that Covid-19 has continued to spread, mutate, kill and block the safe return of American workers to their jobs. To protect workers, OSHA can and must be able to respond to dangers as they evolve," according to The New York Times.

Earlier this month, the Supreme Court declined to block the vaccine requirement for New York state health care workers who were seeking a religious exemption. The Court responded to an emergency appeal filed by medical workers, including doctors and nurses, who said they were concerned at facing the prospect of either

Many US cities have their own vaccine mandates, with New York City, San Francisco, Chicago, Los Angeles and Washington DC requiring proof of vaccination for people to engage in public life, such as dining out, seeing films and theatre, working out at gyms, and others.

Businesses have offered concerns over the mandates, saying that it would lead to too many firings of necessary employees. The Daily Wire, among others, are suing the federal government over the mandates.