Army base Kleber Kaserne, near Ramstein, is hosting its own drag story time event, for kids. 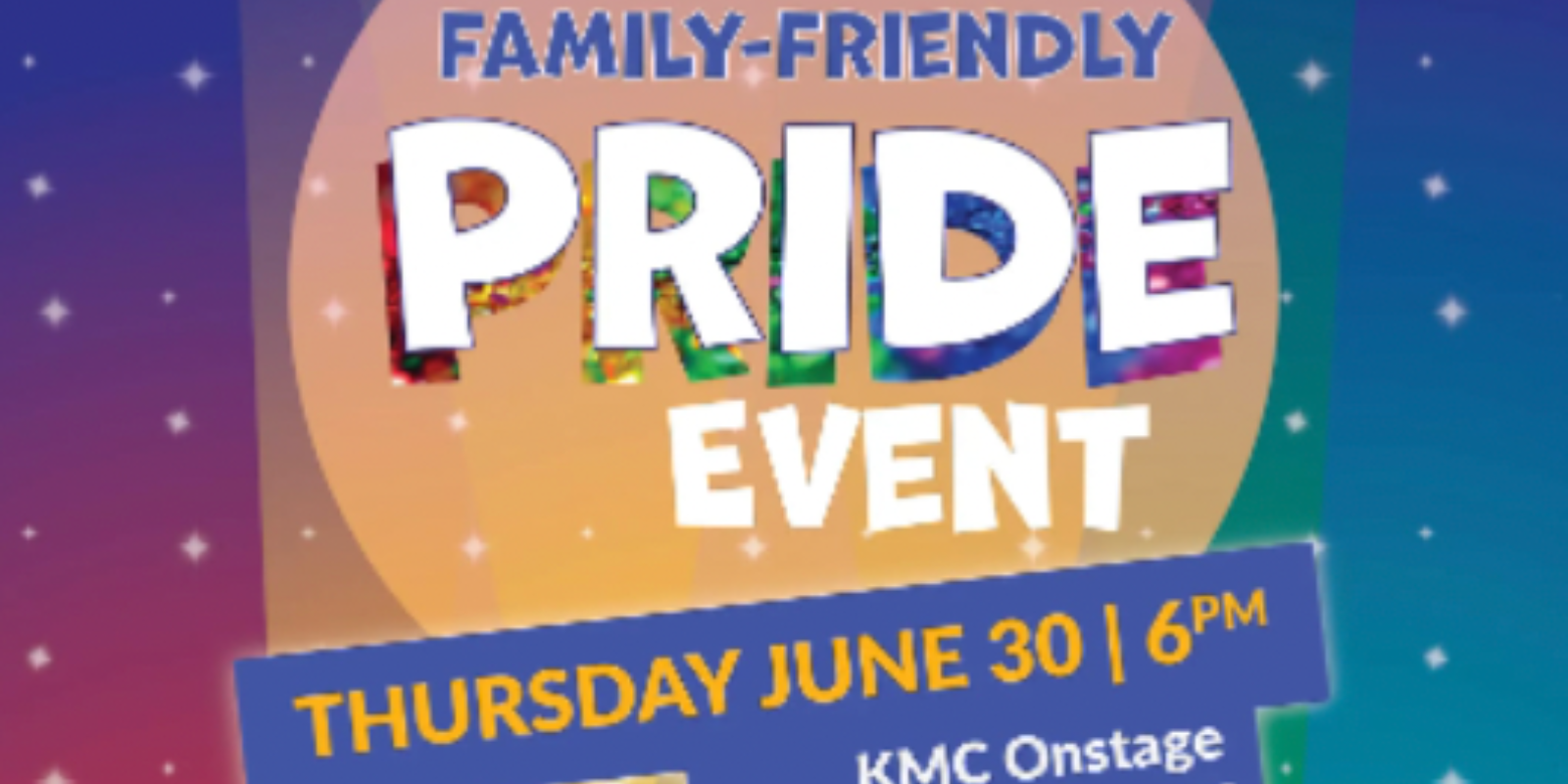 Less than a month after a US Air Force base in Germany cancelled a series of drag shows, including a Drag Queen Story Hour for kids, nearby army base Kleber Kaserne is hosting its own drag story time event, for kids.

The event is being hosted by the KMC Theater Guild on June 30 and will feature "Drag Story Time for all ages," a "history of drag," and a "discussion on theater inclusivity." The "out of character family-friendly Pride event" will be held live on stage, and is touted as a "family friendly Pride event."

In May, The Post Millennial became aware of a Drag Story Hour being hosted for families at the US Air Force base in Germany. After the 86th Airlift Wing became aware of these doings on the base library, the event was cancelled, along with future drag-centric events.

"The base, on which 54,000 American service members are stationed, accompanied by more than 5,400 US civilian employees, had held a Drag Story Hour in 2021, and was slated to hold one again," The Post Millennial reported.

Those plans were derailed once the performance came to the attention of the 86th Airlift Wing. In a statement, they said that "An advertisement was posted to the base library social media page before the event had completed Ramstein's established processes for special observance coordination and approval."

"The advertisement has been removed and the event will not take place. Ramstein leaders strive to foster a culture based on inclusion where all people are treated with dignity and respect, regardless of their political views, color of their skin, or sexual orientation. The base's established processes will ensure all future special observance events are properly reviewed and approved prior to advertisement," a spokesperson told The Post Millennial.

Librarians and organizers were dismayed about the cancellation. They sent a letter to the community, saying:

"Some disappointing news. Our drag queen storytime was written about in many online blogs in an extremely negative light, including misgendering me, calling the LGBTQ community groomers, and claiming we are sexualizing children. This story has been shared across social media and gathered a decent amount of attention.

"So much so that the Ramstein command decided to cancel all drag events on the base, including the storytime. Later, we were informed that the karaoke and June 11 show are tentatively allowed to continue under different names not referencing drag.

"We are deeply disappointed that discrimination like this continues to be tolerated and are working with LIT, MMAA, 86FSS, and others to find a solution," they wrote, asking members of the community to state their concerns.

Now, the drag event is being planned by a local theater company that is affiliated with the armed forces and operates in the community center that serves the base, service personnel, and their families. Again, these drag events are not directed at adults, but children.

The KMC Theater Guild has been reached for comment.