US military gets WOKE and DEMANDS LGBTQI+ enforcement 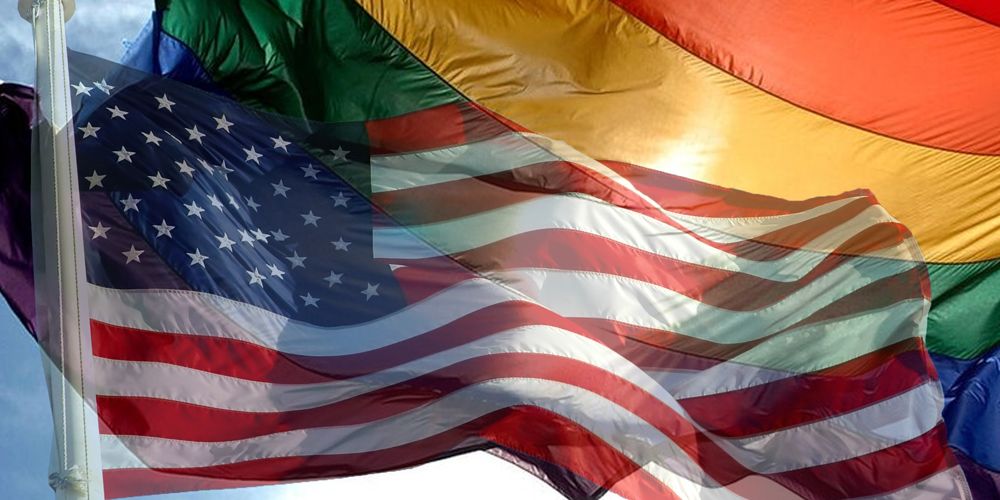 The main crux of this piece comes to us from Jim Hanson.

The memo Jim posted starts out by the Department of Defense defining itself as a party applicable to a February 4th memo issued by President Biden. One in which he demanded the “promoting and protecting the human rights of Lesbian, Gay, Bisexual, Transgender, Queer, and Intersex (LGBTQI+) persons.”

The US military are essentially being reduced to the role of political activists.

The Department of Defense lists several ways in which they’ll carry out Biden’s policy:

White House insider Jack Posobiec also recently got an inside look at how the military is dealing with the extremism stand down order. One commenter mentioned how none of the slides presented dealt with those condemning former President Trump, nor those who support Jihad activity or BLM/Antifa riots. Another Air Force member complained how members of the military are being programmed to accept a particular narrative when it relates to extremism: one that focuses entirely on right-wing activity and completely excuses leftist radicalization.