This is according to US officials. 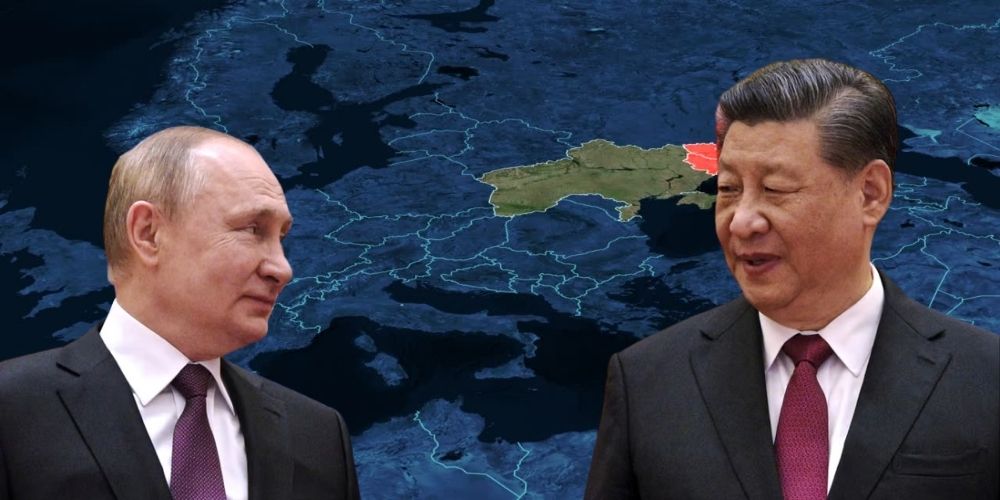 Russia has asked China for military aid to support its invasion of Ukraine, according to US officials. US officials told the Financial Times that it is suspected Russia may be running out of weaponry as the war enters its third week.

Prior to departing for Italy over the weekend, Sullivan warned China not to "bail out" Russia by helping Moscow get around current sanctions that the US and its allies have imposed on Russian President Vladimir Putin.

"We will ensure that neither China, nor anyone else, can compensate Russia for these losses," Sullivan told NBC on Sunday. "In terms of the specific means of doing that, again, I’m not going to lay all of that out in public, but we will communicate that privately to China, as we have already done and will continue to do."

Lately, there has been some level of concern regarding China's growing relationship with Russia. Despite being officially "neutral" on the Ukraine invasion, Beijing-Moscow jointly said their relationship has "no limits."

Chinese officials also reportedly told senior Russian officials in early February to hold off on invading Ukraine until after the conclusion of the 2022 Winter Olympics in Beijing, which concluded on Feb. 20.