US senator blocks diversity museums, saying that they are 'weaponized'

"The last thing we need is to further divide an already-divided nation." said Senator Mike Lee of Utah upon blocking the creation of two new Smithsonian museums. 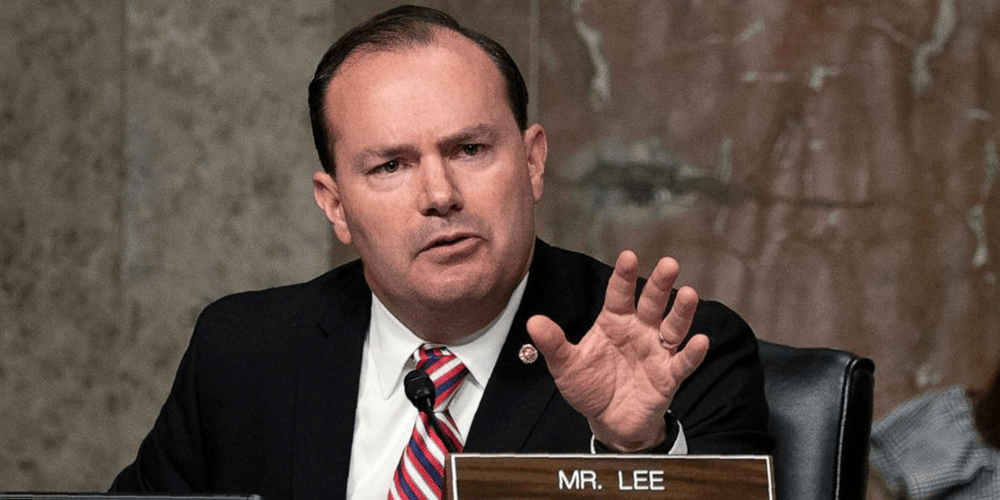 "The last thing we need is to further divide an already-divided nation." said Senator Mike Lee of Utah upon blocking the creation of two new Smithsonian museums.

The museums in question would be one dedicated to women and another dedicated only to Latinos, and enjoyed broad bipartisan support.

According to AJC, the Senate was attempting to pass them by a political mechanism known as the "voice vote", but Senator Lee dissented, and the vote needed to be unanimous to pass in that way.

There are still ways of passing the bill within the Senate, but most of them would entail bundling it with other bills in order to push it through, which in turn creates further complications.

"Many Americans simply aren’t aware of the vast contributions made by these men and women who have come before us, and one critical way we can right this wrong is by providing a home for their stories in the nation’s capital," commented Texas Senator John Cornyn, a Republican and one of the co-authors of the bill, along with New Jersey Democrat Bob Menendez.

“We have been systematically excluded, not because this senator said so but because the Smithsonian itself said so,” commented Menendez. He was referring to the fact that the original idea for this bill came in 1994 after an internal Smithsonian report determined that there was internal prejudice against Latinos..

"Surely, in a year where we are celebrating the 100th anniversary of women’s suffrage, this is the time, this is the moment," mentioned Susan Collins, a Maine Republican and the sponsor of the other bill vetoed by Senator Lee. Her bill would have created a national women's museum. She swore she would not stop fighting to make the women's museum a reality.

Senator Lee on his part said that "especially at the end of such a fraying, fracturing year, Congress should not splinter one of the national institutional cornerstones of our distinct national identity."

"[this division at the national level] has turned our college campuses into grievance pageants and loosed Orwellian mobs to cancel anyone daring to express an original thought.”