US to BAN all new sales of CCP-owned Huawei, ZTE products: report

American companies were already prohibited from using federal money to buy devices from the Chinese firms, however the new ban would apply to purchases made with private funds, as well. 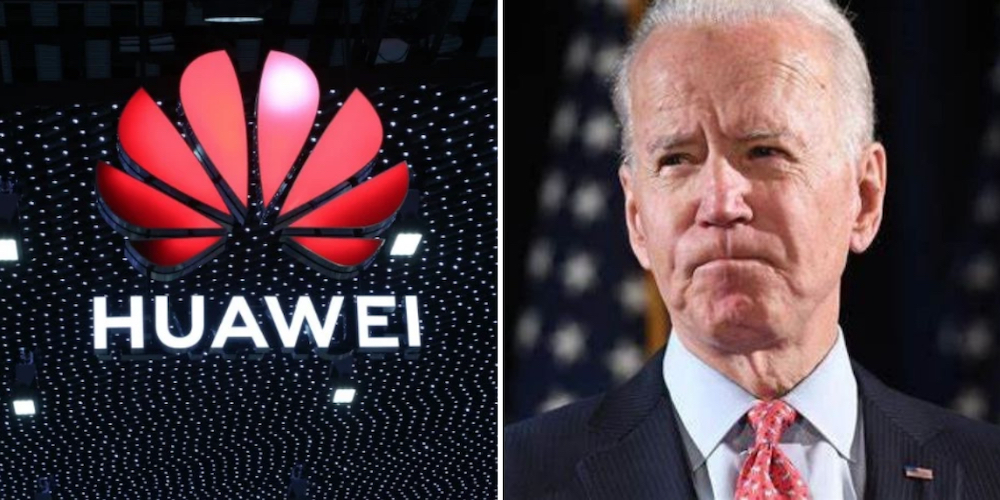 American companies were already prohibited from using federal money to buy devices from the Chinese firms, however the new ban would apply to purchases made with private funds, as well.

According to Axios, sources familiar with the matter said that FCC Chairwoman Jessica Rosenworcel posed the idea on October 5, but that it still had to be voted on.

Rosenworcel’s order, aside from banning the sale of new products from Huawei and ZTE, would impact Chinese companies selling video surveillance equipment as well. These include the Hytera Communications Corporation, Hikvision, and the Dahua Technology Company.

Under former president Trump, the US government tightened its restrictions on Chinese telecommunications companies, citing national security. This policy is one of the few carried over by the Biden administration.

In July 2021, the FCC voted unanimously to institute a $1.9 billion program aimed at helping US telecommunications companies using Chinese equipment switch to products from firms not deemed to be security threats.

Then in November, President Biden signed the Secure Equipment Act, which required the FCC “to establish rules stating that it will no longer review or approve any authorization application for equipment that is on the list of covered communications equipment or services.”

Included on the list were firms “deemed to pose an unacceptable risk to the national security of the United States or the security and safety of United States persons.”

All the aforementioned Chinese companies were on the original draft, however since the passing of the Act, more have been added, such as China Mobile International USA Inc.,  China Telecom (Americas) Corp., Pacific Network Corp, and China Unicom (Americas) Operations Limited.

According to the Act, the FCC was given one year to vote on whether to go ahead in implementing the bans, a time period which is set to run out in less than a month.

Huawei and ZTE have been widely criticized by nations in the West over their ties to the Chinese government. Canada, for example, banned the companies’ products and services from its telecommunications systems in May.
ADVERTISEMENT
ADVERTISEMENT
Huawei_Biden