When pressed further, Lex Scott said the wave of angry mail she got for posting that statement proved “her point.” 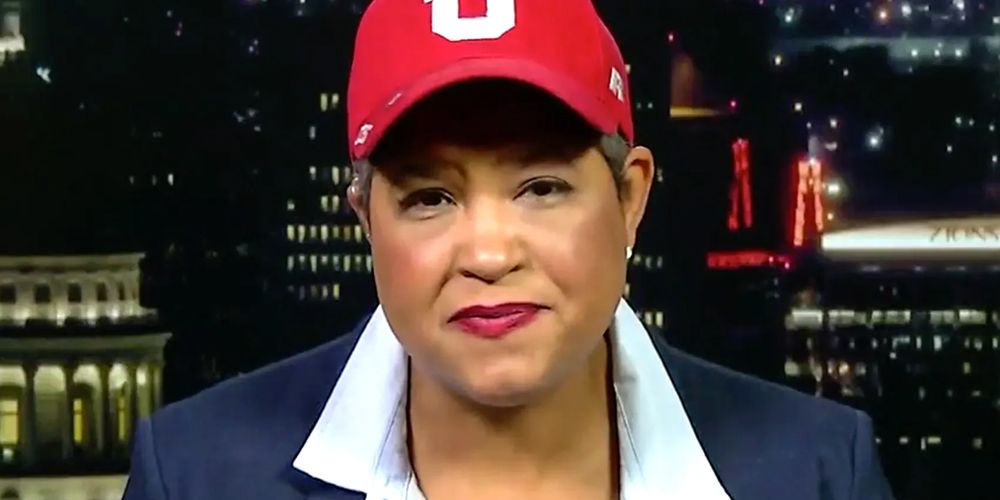 A Black Lives Matter chapter in Utah celebrated July 4th by labeling the American flag a “symbol of hatred.” A stance that ended up causing significant backlash against the group on social media.

Utah’s BLM chapter founder Lex Scott reiterated their stance on Wednesday when speaking to Fox News. "Ever since we put up the post, our page has been flooded with hatred from people who fly the flag, and we want to thank those people for proving our point."

"You are afraid of losing the power to discriminate without consequences. I can taste your fear and it tastes delicious," wrote one of the Utah BLM chapter's replies to critics.

Scott’s reasoning is that if people are complaining to their group about how they see the American flag, why aren’t those same folks calling out the KKK when they hoist it up at their rallies? Lex named groups like Patriot Front and the Three Percenters as the type of “white supremacist groups” she’s talking about.

This comes amidst a recent series of high-profile attacks against the USA flag. The New York Times on Independence Day published a think-piece framing the American flag as more of an exclusively right-wing symbol, instead of being for all Americans.

It was Mara Gay from the outlet’s editorial board who early last month said it was “disturbing” to see American flags flying in the Long Island area.