Lindsay Marsh describes feeling shocked and confused when she saw that her ex-husband, Chris Marsh, had included the boudoir albums in the list of items he wanted as part of the divorce settlement. 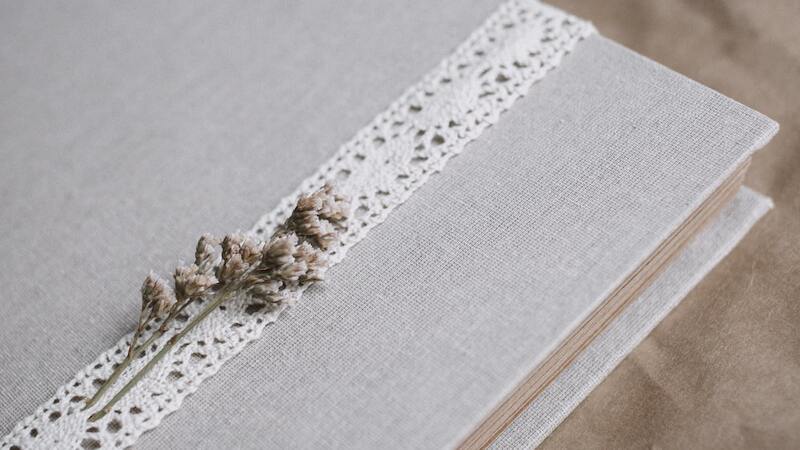 Mia Ashton Montreal QC
Sep 27, 2022 minute read
ADVERTISEMENT
ADVERTISEMENT
A Davis County judge has ordered a Utah woman to hand over her “boudoir album” to her ex-husband as part of divorce proceedings.

Lindsay Marsh describes feeling shocked and confused when she saw that her ex-husband, Chris Marsh, had included the boudoir albums in the list of items he wanted as part of the divorce settlement, The Salt Lake Tribune reports.

The couple had been married for 25 years when Lindsay Marsh filed for divorce last April. The images in the boudoir albums had been taken years before, and she had given them to her then husband as a gift.

Her ex-husband said he wanted to keep the “loving messages” she had written to him that were contained within the books.

This led to the judge issuing an unusual order that the albums be returned to the original photographer so they could be edited before being given to Marsh’s ex-husband.

“That person is to do whatever it takes to modify the pages of the pictures so that any photographs of [Lindsay Marsh] in lingerie or that sort of thing or even without clothing are obscured and taken out,” Judge Michael Edwards wrote in a ruling shared with The Salt Lake Tribune, “but the words are maintained for memory’s sake.”

The original photographer was a close friend of Lindsay Marsh. However, she refused to edit the photographs, stating that it would feel like a violation and could damage her business and reputation as a boudoir photographer.

Her refusal then prompted Judge Edwards to order that Lindsay give the albums to a third party, a male graphic designer whom Lindsay Marsh did not know. She told The Tribune that she recalls panicking and calling the judge’s clerks’ office in disbelief.

“I just want to clarify,” she recalled saying. “The judge has ordered me to give nude photos of my body to a third party that I don’t know without my consent?”

After being told of the judge’s order, Lindsay Marsh’s friend who took the original photographs agreed to edit them by putting black boxes over any visible part of her friend’s body. The notes and inscriptions remain.

Marsh still felt that was violating because those “were sensual and loving” things that she wrote to her husband that she loved, but who is now her ex-husband.

“I cherish the loving memories we had for all those years as part of normal and appropriate exchanges between a husband and wife and sought to preserve that in having the inscriptions.” said Chris Marsh, who doesn’t feel the judge acted inappropriately.

Lindsay Marsh told The Tribune that she’s not trying to attack her ex by going public with her story, but said she wanted people to know about the decisions that Edwards, the judge, made in her case.

“It’s violating and it’s incredibly embarrassing and humiliating,” she said. “The only way I can hopefully protect someone else from going through the same situation is to tell my story and expose that these are the types of things that he thinks are OK.”

Lindsay Marsh is legally required to keep the boudoir albums until December in case her ex-husband disapproves of the alterations and wishes to object in court.

She already has plans for what she will do with the albums once she is legally permitted to dispose of them. She said despite the good memories associated with the albums, the trauma and anguish of the court process has left them tainted, so she plans to have a burning party to rid herself of the memories once and for all.
ADVERTISEMENT
ADVERTISEMENT
gray textile by freestocks is licensed under unsplash.com