A Utah charter school faced heavy criticism after giving parents the option to opt their students out of Black History Month curriculum, causing the director to reverse course. 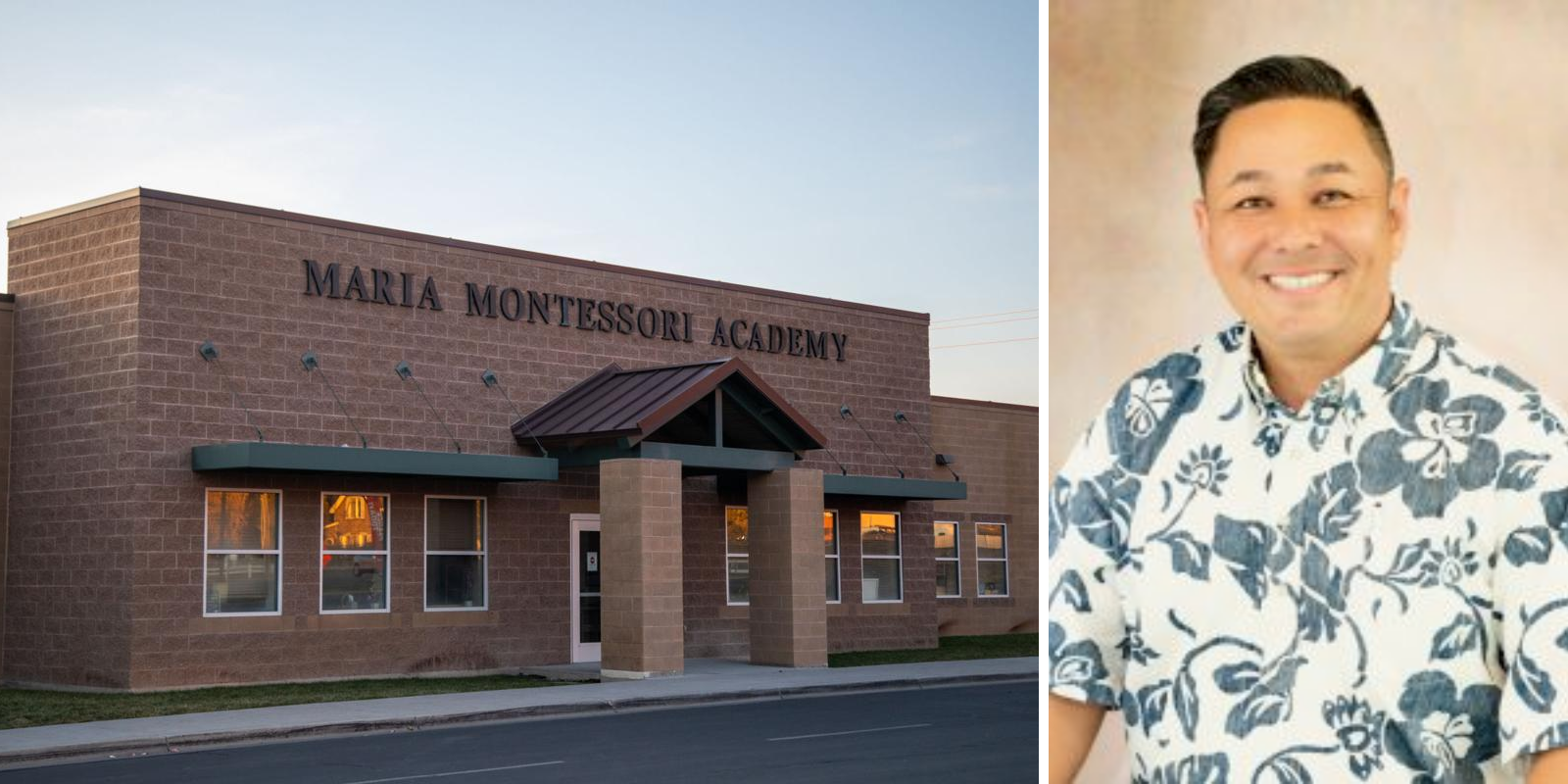 Maria Montessori Academy, a charter elementary and middle school in Ogden, Utah, faced heavy criticism after giving parents the option to opt their students out of Black History Month curriculum, causing the director to reverse course.

According to the Standard-Examiner, a local news outlet in Ogden, Utah, The Director of Maria Montessori Academy (MMA), Micah Hirokawa initially announced the decision to allow students to opt out of the curriculum on the school’s private Facebook page. The decision was made, Hirokawa said, because "a few families" had asked for the option.

Hirokawa said in a statement that all school families are to participate in the curriculum and parents will no longer have the option to opt their students out of Black History Month. It reads:

"The Maria Montessori Academy Board of Directors and the School Director have one primary goal–providing a quality and equitable education to all of our students. Celebrating Black History Month is part of our tradition. We regret that after receiving requests, an opt-out form was sent out concerning activities planned during this month of celebration.

"We are grateful that families that initially had questions and concerns have willingly come to the table to resolve any differences and at this time no families are opting out of our planned activities and we have removed this option. In the future, we will handle all parental concerns on an individual basis. We are excited to celebrate the rich content of Black History Month at our school."

Hirokawa wrote in a statement that he "reluctantly" sent a letter to families stating that administrators were allowing them "to exercise their civil rights to not participate in Black History Month at the school," according to The Hill.

"We should not shield our children from the history of our Nation, the mistreatment of its African American citizens, and the bravery of civil rights leaders, but should educate them about it," Hirokawa said.

According to The Standard-Examiner, Hirowaka said that the school, which serves elementary and middle school students, will be incorporating Black History Month into social studies and history lessons, in an attempt to highlight the achievements of African American figures in US history.

Parents across the country have wanted their children to be able to opt out of similar curriculums fearing it included radical elements developed by Black Lives Matter, which has sparked heavy criticism nationwide. According to The Star Tribune, school officials at MMA would not say how many parents originally opted out or confirm the reasons given for doing so.

Clarence Jones, a former legal counsel and speech writer for Dr. Martin Luther King Jr., recently blasted Gavin Newsom, the Democrat Governor of California, in a letter urging him to forgo the new Ethnic Studies Model Curriculum which is in the process of being implemented in K-12 California Public Schools.

"I write this letter to you with great dismay, and great concern for the perversion of history that is being perpetrated by the Ethnic Studies Model Curriculum (ESMC). If this model curriculum is approved, it will inflict great harm of millions of students in our state."

The Ethnic Studies Model Curriculum deliberately omits the peaceful non-violent teachings of Dr. Martin Luther King Jr. Instead, the curriculum highlights historical political leaders in the Black community that were notoriously violent; such as the Black Panthers and Malcolm-X.

Clarence Jones took the strongest issue with the Black Lives Matter section of the curriculum. "Most offensive of all, the only external source provided to teachers in a reference guide, in the exhibit B, Sample Lesson 4: 'Black Lives Matter and Social Change' is an article that denigrates the struggle of Dr. King and the Black Freedom Movement of the 1950s and 1960s"

"Romanticizing the civil rights movement is a particular concern when it comes to what students have already learned. Prevailing narratives praise ‘respectable,’ seemingly passive, docile, nonviolent black leaders as heroes, while condemning louder, more militant tactics, such as those associated with the Black Panther Party of leadership style of Malcolm X."

Jones was not the only one speaking out in a sense of urgency over the curriculum being taught during Black History Month. Last week, Dr. Carol Swain, a former Political Science professor at Vanderbilt and Princeton and a member of President Trump's 1776 Commission, went on Fox News’ Laura Ingraham slamming the new Black Lives Matter curriculum being rolled out in Public Schools across the country.

"The curriculum put forth by Black Lives Matter and being embraced in too many places is really destructive of the black community and the black family and racial justice," said Swain on the Laura Ingraham Show.

Swain took a particular issue with the transgender and queer affirming curriculum, "It talks about queer-affirming culture, transgenderism. And you think about how can that be a guiding principle that's productive for our children?"