The Greater Vancouver area has been hit hard by declining condo pre-sales. 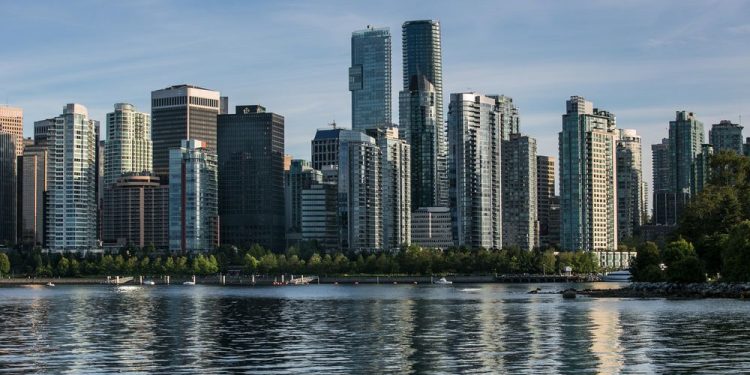 Because so few houses are being absorbed by the market, many developers are considering delaying their launches.

In the resale market, new condo apartment sales are falling drastically. There were an estimated 173 sales in April, down 23.82% from the month before. The drop represents a 54.22% decline compared to April last year.

There were 865 new condo units launched in April, which is a 1.59% decline from the same month last year. New condo listings have also seen a decline. MLA estimates almost 5,000 condo units have postponed launch for “more favorable market conditions.”

The overall decline in sales poses another big problem. The Sale-to-New-Listing Ratio (SALR) fell to 20% in April, down 28.57% from the month before. This represents a decline of 53.49% from last year.

The Greater Vancouver condo market has slowed down in recent months, hence this isn’t solely a pre-sale issue, but a lot bigger than that.

Low absorption most likely means weakness in prices, which has caused developers to delay projects.