According to sources, Ontario Environment Minister Rod Phillips will be taking place of Fedeli. 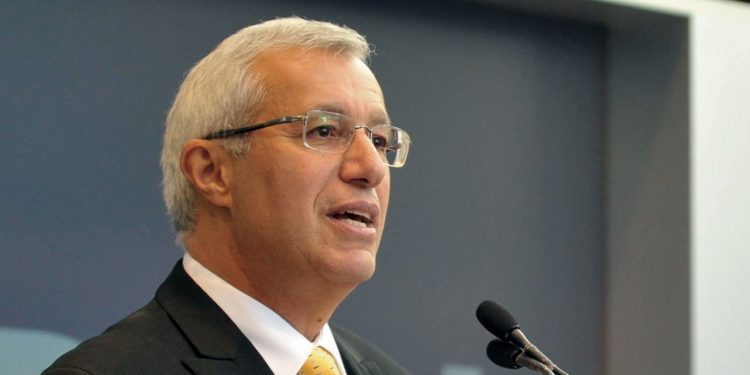 Vic Fedeli, the longtime Progressive Conservative member of parliament and cabinet minister, will no longer be serving as the Minister of Finance of Ontario after a massive cabinet shuffle in Ontario.

Ontario Environment Minister Rod Phillips has taken the place of Fedeli, while Stephen Lecce has been given the role of Minister of Education.

The full shuffle, released just after 10:30 am on Thursday, apparently shakes the entire cabinet in big ways.

MPP Lisa Thompson will be changing positions from Minister of Education to Minister of Government and Consumer Services.

This is a breaking news article and more information will be added later on.