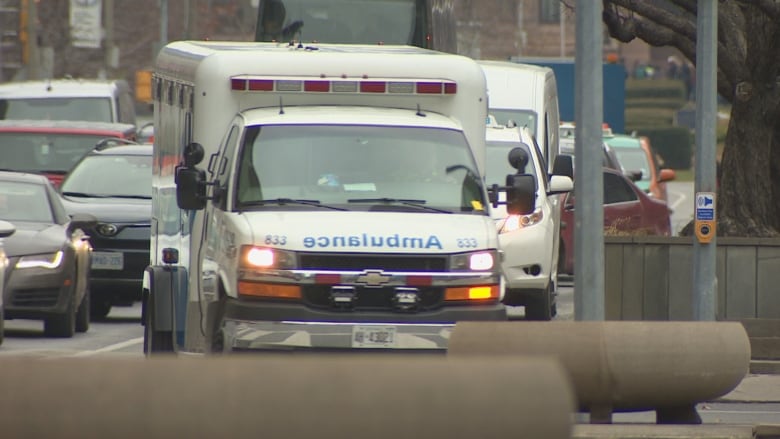 Protestors from the group #ExtinctionRebellion blocked an ambulance on Yonge and Dundas in downtown Toronto on Monday afternoon.

“Extinction Rebellion” are an environmental activist group originating in the UK.  They are known for launching disruptive protests and having members arrested at their events.

According to several eyewitness accounts in Toronto, the protestors didn’t just stop buses from passing but even disrupted an emergency vehicle from reaching its destination. As seen in the video by Greg Renouf, what appears to be an ambulance is re-routed after being unable to pass through the climate protest.

Passengers also had to abandon their bus in the rain as the protesters blocked the street, inconveniencing many commuters.

One of those at the climate protest appears to be the City Councillor for Ward 11, University-Rosedale, Mike Layton. Layton. When asked for comment regarding the blocked vehicles, Layton assured in an email that he was present at the beginning of the rally to address the crowd, “but was not in attendance when the ambulance was being blocked.”

The  Extinction Rebellion movement has been criticized by some for making unrealistic demands and causing more damage than good.