The battle for number one on Youtube between PewDiePie and T-Series has just gone hardcore. 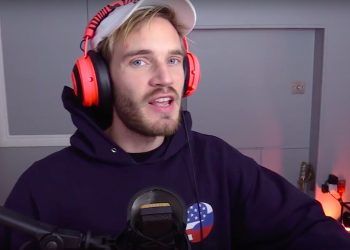 Everyone in our office could not wait to get this story up in our backend and ready to show the world the goods. You see, the battle for number one on YouTube between PewDiePie and T-Series has just gone hardcore. It's obvious to us just how much people love PewDiePie. He has penetrated the consciousness of the people. But even we didn't see this coming.

In the last six days, a video titled GAMERS RISE UP! THOT DOES HER PART that tells viewers to subscribe to PewDiePie has garnered 2.5 million views.

In the video, adult performer Indigo White urges her viewers stop what they are doing, go visit the YouTuber's channel, and subscribe before getting back to the business at hand. It's all very touching.

While certainly the most popular and viral, it is only one of many videos posted on the site over the last two months urging users to aid in the Swedish YouTuber's battle against T-Series (the Indian media giant).

PewDiePie has also received shout-outs from thousands of peeps, including fellow YouTuber Mr. Beast during the recent Superbowl.

In December 2018, YouTuber Justin Roberts erected a billboard in Times Square in support of PewDiePie. He claims it cost $1 million dollars to do so.

At the end of November last year, an anonymous hacker broke into 50,000 printers in order make support for PewDiePie swell.

He currently has close to 84 million subscribers, with T-Series hot on his tail with roughly 83.8 million.

How much longer do you think PewDiePie can hold onto his favourite position? Join the conversation by commenting below! 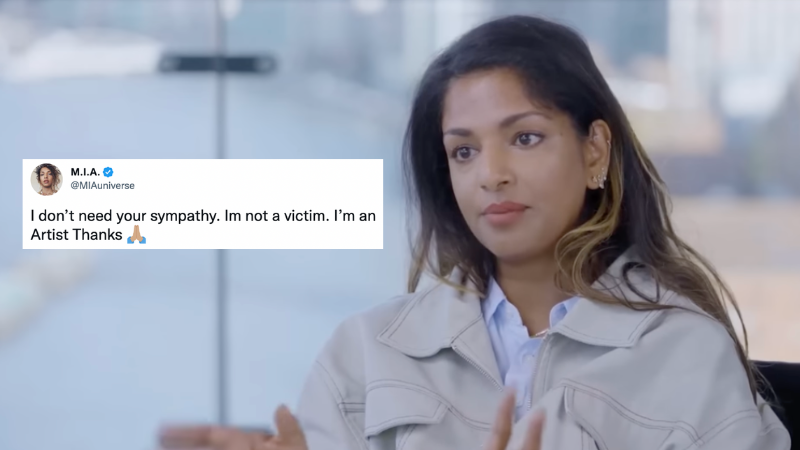