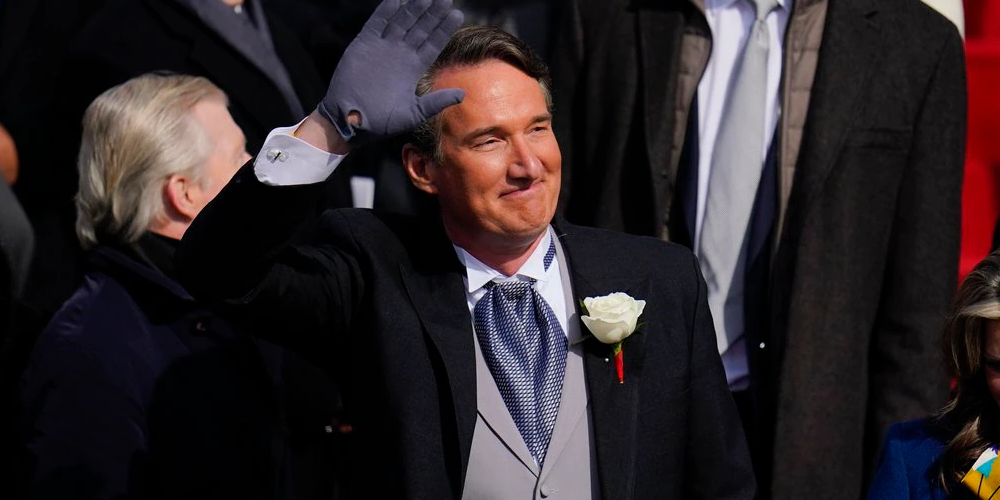 According to the legislation, the Chief Diversity, Opportunity & Inclusion (DEI) Officer will “facilitate bringing Virginians of different faiths together in service to their communities and the Commonwealth.”

In addition, the DEI officer “will also promote free speech and civil discourse in civic life, including viewpoint diversity in higher education in coordination with the Secretary of Education.”

Lastly, the DEI officer “will also promote to work ideas, policies, and practices to eliminate disparities in pre-natal care, and be an ambassador for unborn children.”

The move, which was built on the concepts of DEI, as promoted by Critical Race Theory advocates, effectively uses those foundations as a concept to promote conservative values for the state of Virginia. Through the language of equity, Virginia’s new government will be able to promote diversity of thought and the protection of the unborn.

The move has irked the Planned Parenthood Advocates of Virginia, which condemned the DEI-related effort.

“Virginia now has a DEI officer encouraged to spout and defend anti-abortion legislation, some of the least inclusive and equitable policy on the books,” wrote the PPAV on Twitter.