Christmas normally is a time for family, gifts and Santa. In the case of this Walmart sweater, it apparently is also for cocaine. 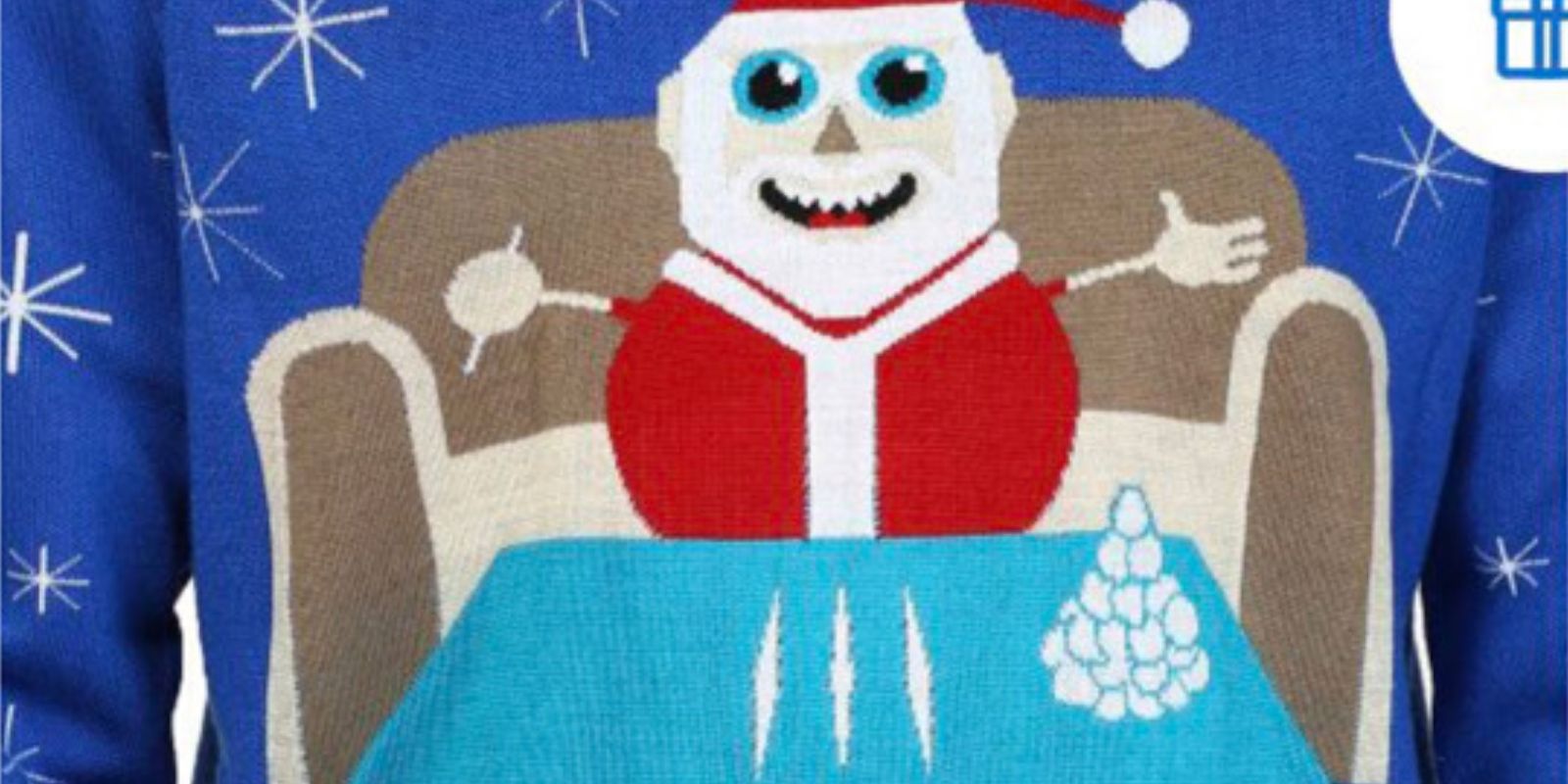 Christmas normally is a time for family, gifts and Santa. In the case of this Walmart sweater, it apparently is also for cocaine.

According to Global News, Walmart has officially apologized after it became public that it was selling a sweater featuring the image of Santa with multiple lines of cocaine.

“These sweaters, sold by a third-party seller on Walmart.ca, do not represent Walmart’s values and have no place on our website,” Walmart said in a statement on Saturday. “We have removed these products from our marketplace. We apologize for any unintended offence this may have caused.”

The sweater was no longer available as of Sunday night.

While the Walmart recall is interesting, it is not the first case to occur in this holiday season.

Earlier in December, Amazon pulled Christmas ornaments showing scenes from an Auschwitz concentration camp. The items were pulled once the Auschwitz Memorial tweeted about them