An aggressive and well publicized subscription campaign a few years ago brought in a great number of subscribers, but when the campaign wasn't renewed and the price of a monthly subscription tripled, a lot of people canceled. 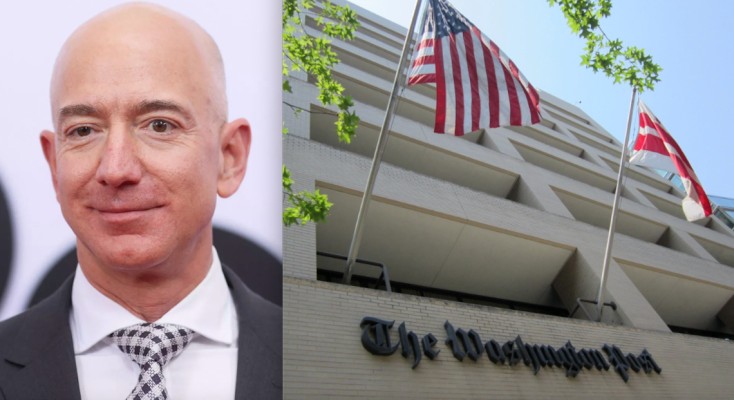 Alex Timothy
Dec 8, 2022 minute read
ADVERTISEMENT
ADVERTISEMENT
The Washington Post has lost around 500,000 subscribers since January 1, 2021, and has said that they are not expecting to make a profit this year, the Wall Street Journal has reported.

An aggressive and well publicized subscription campaign a few years ago brought in a great number of subscribers, but when the campaign wasn't renewed and the price of a monthly subscription tripled, a lot of people canceled.

The surge of subscriptions that the Post and other outlets experienced during the Trump presidency has also waned, and ad revenue is expected to be down as companies rein in their spending.

In the short term, the company is considering selling a stake in its technology company, Arc XP, a software-as-a-service (SaaS) business that currently services a number of other companies, including energy company BP and NBA heavyweights the Golden State Warriors.

Since being aquired by Jeff Bezos in 2013, the company embraced digital experimentation, and at a time when most news companies are reliant on advertising and subscription revenue, this doesn't seem like such an unattractive idea.

Under Bezos' watch, they took their pre-existing content management system, Arc, a project that was developed in 2011 and overseen by outgoing senior executive Shailesh Prakash, and began to license the technology out to other organizations.

Arc XP now has a dedicated staff of around 250 around the world, but despite revenue increases year after year, the business is not yet profitable. There are still plans on the part of the Post to invest more than $50 million in Arc, with a hope that by 2027 it will quadruple its revenue.

The Post's investment in technology comes at a time when the financial stability of the media is rocky. CNN began mass-layoffs last month, and The New York Times this week saw over a thousand employees take part in a 24 hour walkout to demand more pay.

The incoming year will bring some level of hardship and unpredictability to a number of media and tech companies as the economy attempts to hold off a recession.