WATCH: 2015 Justin Trudeau says party with most seats gets to form government

WATCH: Justin Trudeau in the last election saying he believes the party that wins the most seats has the right to try and form government first. 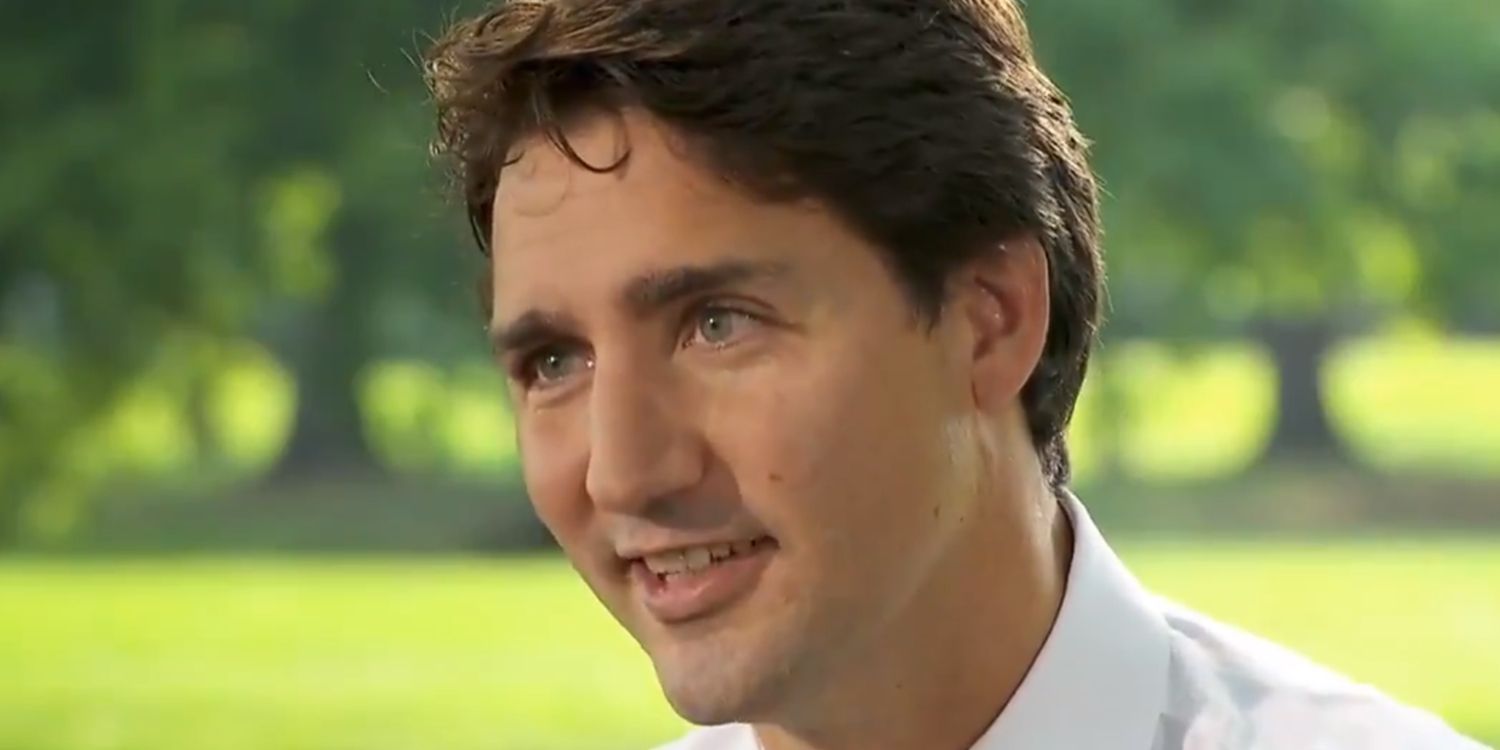 As most in the mainstream media have pushed the narrative that even if the Liberals get less seats than the Conservatives they would still get first crack at forming government, Liberal leader Justin Trudeau himself said in the 2015 election “Whoever gets the most seats gets the first shot at trying to command the confidence of the House.”

“Yes, that’s the way it’s always been,” Trudeau says earlier in the exchange when Mansbridge asked him it was his view the party with the most seats “has the right to govern at that point.”

Mainstream journalists such as Mansbridge’s successor Rosemary Barton have been promoting the idea that Trudeau would have first right to form government, even if the Conservatives win more seats. “It’s literally how the parliamentary system works,” Barton incorrectly said on Twitter, repeatedly retweeting others making the same claim.

In the 2015 interview Mansbridge mentions to Trudeau that when his father was the incumbent PM he argued the governing party “has the right to see what its options are.”

Trudeau responded saying, “I think the reality is there is such a clear desire for change amongst Canadians right now that Mr. Harper will have a very difficult time commanding the confidence of the House after this.”

Trudeau has dodged questions this election whether the Liberals would try to cobble together a coalition government if no party wins a majority of the seats in the House of Commons.

Scheer this week said “modern convention” dictates that Trudeau must resign as prime minister if his party doesn’t win the most seats.

The Canadian constitution and the Parliament of Canada Act don’t explicitly state how the prime minister is chosen in a minority government situation. However, historically the leader of the party with the most seats has become prime minister and the losing incumbent PM has not contested the other leader’s claim to power.