Ten people were killed during the mass shooting in Colorado, including a police officer. 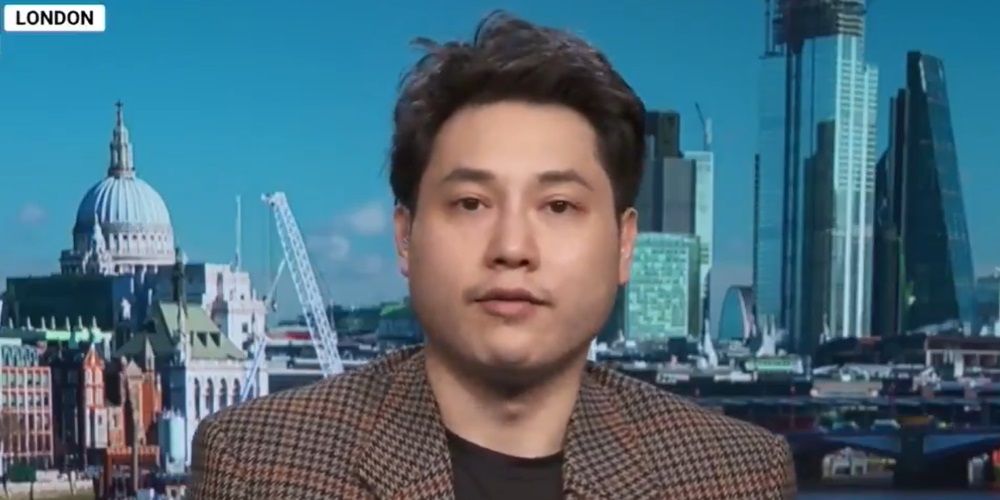 The Post Millennial editor-at-large Andy Ngo appeared on Sky News Australia on Wednesday to criticize journalists who have spread misinformation regarding the recent mass shootings in Atlanta and Boulder.

The segment began with a tweet from activist and former Wall Street executive Amy Siskind, who insisted without evidence that the shooter in Boulder was "almost certainly a white man."

While this claim was repeated by many over social media, including journalists, it was later revealed that the shooter was of Syrian origin. Siskind later tweeted to her followers not to disseminate the name of the shooter.

"It's been a rough week for the identitarian left in the United States," Ngo began. "Last week we had shootings in Atlanta where it was blamed on anti-Asian racism despite local investigators coming out and saying there's no evidence of that."

While the majority of the eight victims in the series of shootings in Atlanta were of East Asian origin, the evidence does not suggest that they were targeted for their race. The shooter claims to have suffered from "sex addiction," and blamed women who work at massage parlors for his own lack of sexual self control.

"They tried to jump on that narrative in the mass shooting that happened in Boulder, Colorado in the last 48 hours," he continued. "There was some blurry footage that had come out showing a person being apprehended, and he had somewhat light skin. Then that narrative was that this was another mass white shooter, we've come to find out that it's a Syrian Muslim man."

Ten people were killed during the mass shooting in Colorado, including a police officer. The assailant was shot in the leg during the massacre but was ultimately apprehended alive by police.