One of the Trump supporters can be seen crying for help. 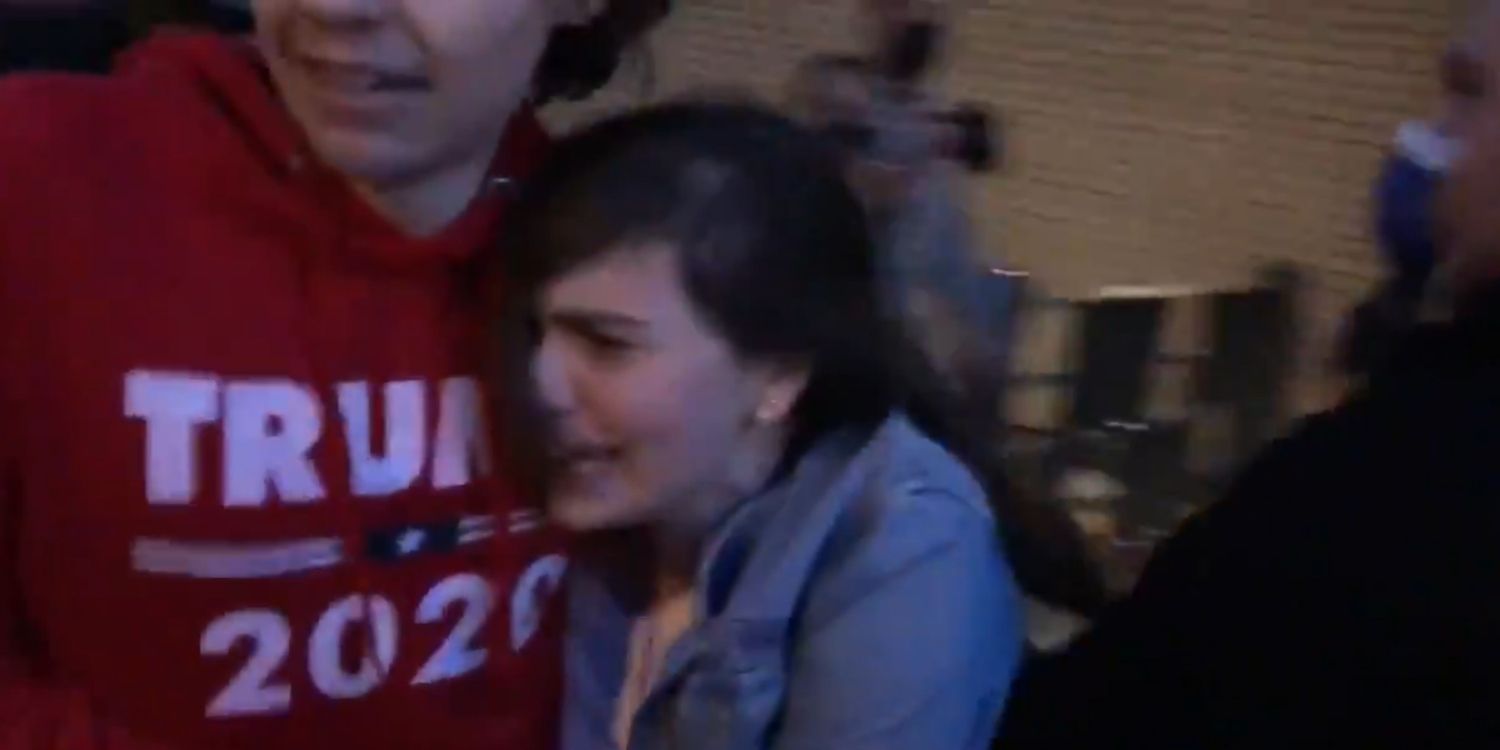 Violence broke out following the "Million Maga March" occurring in Washington DC, on Saturday. Antifa militants have been spotted, assaulted Trump supporters are they dispersed from the march in support of the President.

A number of individuals, including small children have been assaulted, as shown in various pieces of footage. One piece of footage depicts a "Antifa medic" assaulting a young couple that are both Trump supporters.

A number of arrests have been made but the situation remains active as the dispersing crowd are continuously running into violent militants.

The identity of the couple in the footage remains unknown.