According to a local Adelaide media outlet, there is a push in the Australian parliament to pass a bill forcing Australians to register their identities to track their online activities. 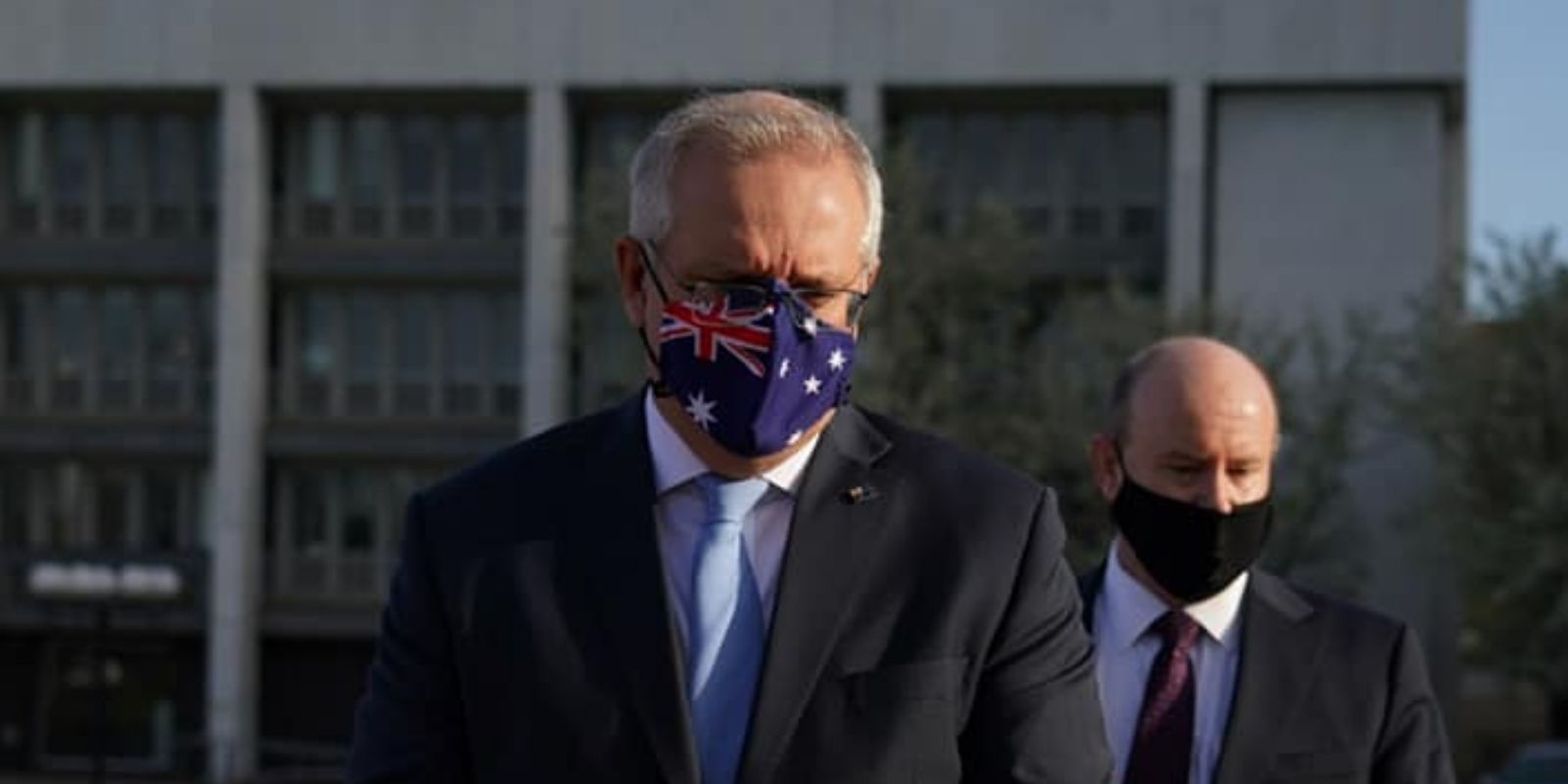 According to a local Adelaide media outlet, there is a push in the Australian parliament to pass a bill forcing Australians to register their identities to track their online activities.

"The Australian federal government is planning to de-anonymize the internet to introduce a social credit system to combat "online abuse" - police will have access to individuals' social media accounts, which will be linked to people's passports," chillingly states the original tweet.

The "social credit" system referred to is something that is currently being rolled out all over the People's Republic of China. It deducts points for people speaking out against their government, justified or not. It even penalizes users for things such as not keeping their phones charged properly.

The video culled from Australia's 9 News starts in with the announcer stating:

"A radical plan to crack down on social media abuse is being considered by the federal government," starts the video. The floor is passed over to a field reporter called Oliver Haig, who continues:

"Now, police would have access to those social media accounts, and it's all part of a crackdown on online abuse. Now, users could be liable for defamation suits or even criminal prosecution. And it's all part of plan hoping to deter people from engaging in bad behaviour."

"Now, the recommendations were handed down by a federal Parliamentary enquiry. Their reforms are being considered by the [Australian PM] Morrison government, with the chairman saying 'there is merit to remove the veil of being anonymous."

Ironically, in Feb. of 2021, Australian Prime Minister Scott Morrison got in a spat with Facebook regarding the social media giant's blocking Australian news feeds to the rest of the world.

A similar measure is also being considered by the Canadian Parliament, in the form of two similar bills, Bill C-10 and Bill C-36, despite widespread opposition from the Canadian public.