WATCH: BLM co-founder who recently went on home shopping spree once bragged about how her book is like Mao's 'Little Red Book'

Patrisse Cullors, the self-proclaimed "trained Marxist" who helped found BLM has been caught on a 2010 video talking about how flattered she was when someone compared her then just-published book to Mao's Little Red Book. 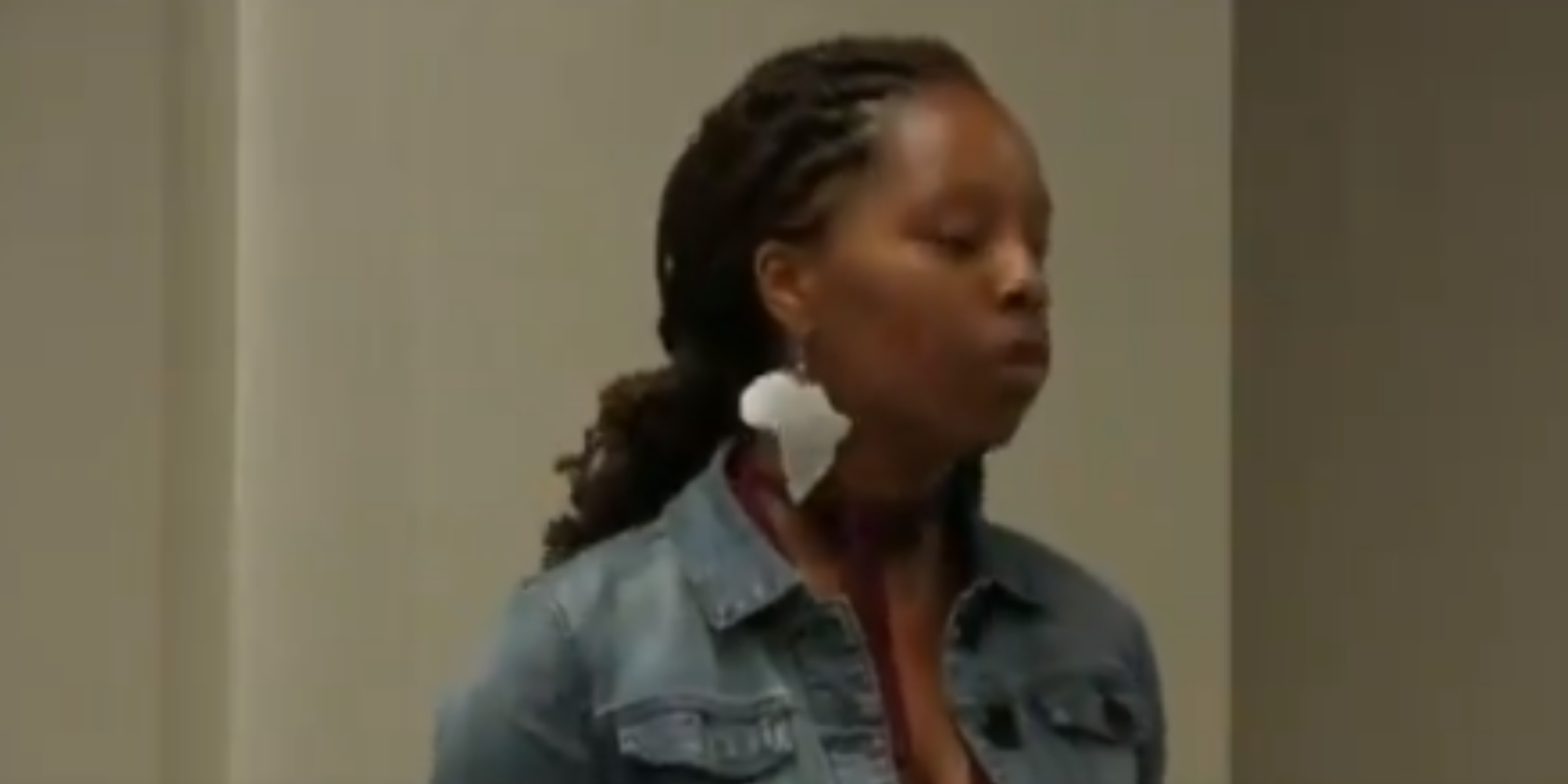 Patrisse Khan-Cullors, the self-proclaimed "trained Marxist" and BLM co-founder has been caught on a 2010 video talking about how flattered she was when someone compared her then just-published book to Mao's Little Red Book.

In the video first obtained by National Pulse, Khan-Cullors says:

"I was at the art publications table today, and I was speaking to this young person from Arizona who was trying to fight SP1070. And, he, he grabbed the book and said 'it's like Mao's read book'. And I was like 'man, that's what I was thinking.'"

"And it was just really cool to hear him make that connection. I was like 'how about you buy like 10-15 of this groups and you all have a youth, like, organizing group where you talk about it, and you really try and engage this. We can just kind of ... we need to build off of this."

"And so, that leads me to ... a point that I actually kind wanted to focus on today, which is ... I think I have a really important role in speaking to youth. Maybe it's because I came into the movement at 17 1/2, so I have, like, just a knack for knowing how to organize young people into this organization, and kinda teach them this politic and then hear them now organize other people."

Mao Zedong's government in China lasted from when the communists won power in 1949 all the way up until his death in 1974. He was responsible at that time for, among many other things, the worst famine in world history, which killed possibly up to 100 million people.

Cullors definitely has one thing in common with the deceased dictator; she knows how to live large. She just bought a fifth residence for her and her family.