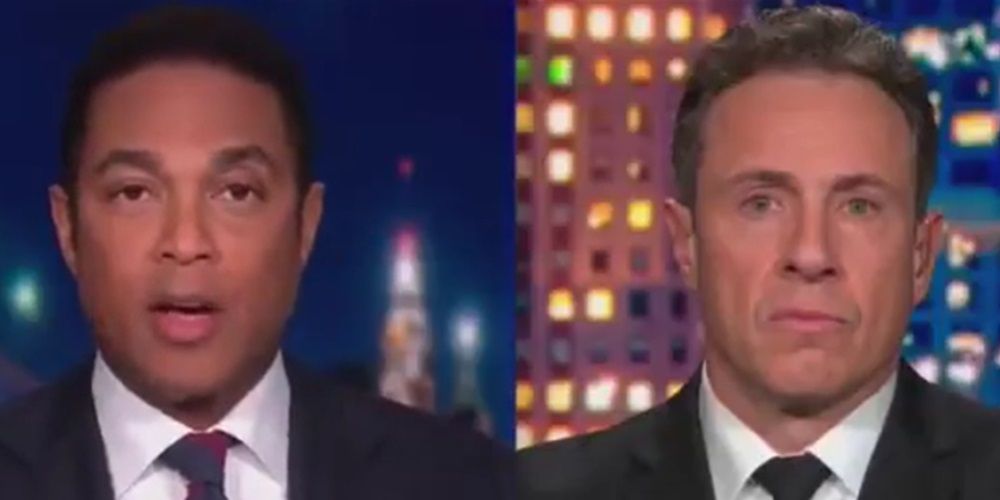 CNN anchors Chris Cuomo and Don Lemon on Wednesday took to their network to compare supporters of President Donald Trump to the KKK and Nazis.

Cuomo begins by telling Lemon that many are saying that not all supporters of Trump can be compared to the handful of rioters, some of whom did not even vote for him, at the Capitol last Wednesday, asking Lemon for his response to such a statement.

In fact, leading alt-right figure Richard Spencer announced prior to the election that he would be voting for Joe Biden, claiming that Trump's presidency had failed. There is no evidence that a majority of people who are alt-right, neo-Nazis, or KKK members supported or voted for Donald Trump.

"That's the crowd that you are in. You voted for the person who incited a crowd to go into the Capitol and potentially take the lives of lawmakers, took the lives of police officers, took innocent lives who were there on the Capitol that day. You voted on that side," Lemon said.