"They should pay some sort of consequences, and they should be regulated," Lemon said. 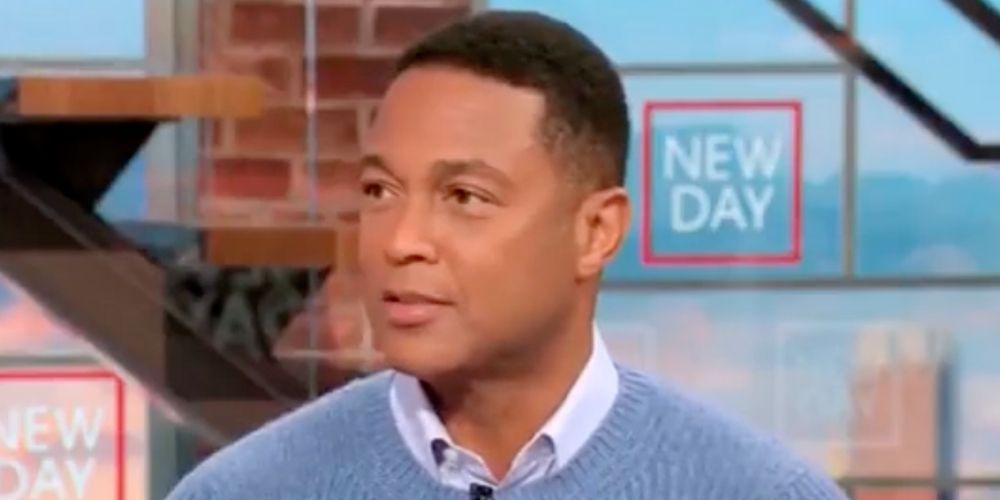 In an interview with CNN's New Day on Wednesday, fellow CNN host Don Lemon said that some people on social don't "face enough consequences," and advocated for a level of censorship of those users.

"Facebook always says, well, you know, we walk a line between, you know, letting people — the free and fair flow of information. There are ways to do that," said Lemon.

"But I do think that social media, just like any other media company, especially legacy media and traditional media, there should be — they should pay some sort of consequences, and they should be regulated," Lemon continued.

"That's just at the very least what you put on there should be true and if it's not true, then it should be actionable," he added.

The question of social media censorship has once again been brought to the forefront following Facebook "whistleblower" Frances Haugen's testimony before Congress this week.

Haugen had previously leaked documents to the Wall Street Journal, who then was able to publish a series of articles dubbed The Facebook Files, which dove into the inner workings of the social media giant.

In a 60 Minutes segment this week, Haugen criticized Facebook for lack of censorship despite Facebook actively banning individuals that hold conservative principles from their platforms. Haugen stated there needs to be more censorship and that Facebook was misleading investors.

She blamed Facebook for contributing to the January 6 riot at the US Capitol despite the FBI's investigation which revealed there was no "insurrection" or coordinated attack.