In all, 570 people were arrested on charges, but the FBI now believes that the unrest that occurred that day was not "centrally coordinated." 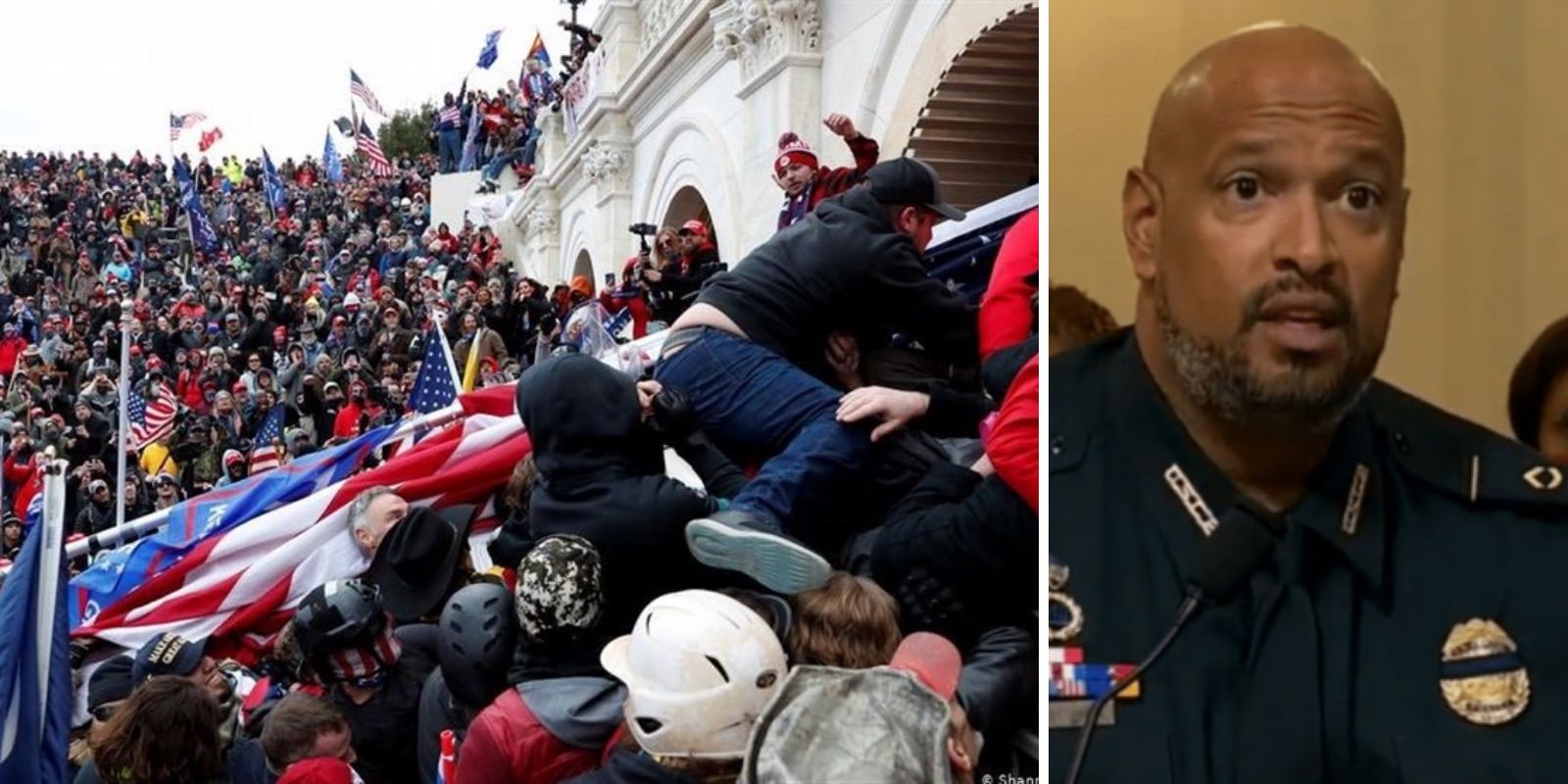 After arresting and holding more than 500 people in connection with the riot at the Capitol Building in Washington, DC on Jan. 6, the FBI "has found scant evidence" to suggest that the events that unfolded that day were "the result of an organized plot to overturn the presidential election result," Reuters exclusively reported on Friday.

In all, 570 people were arrested on charges, but the FBI now believes that the unrest that occurred that day was not "centrally coordinated." It was the assumption that it was a coordinated, planned attack that led Democrats in Congress to seek to impeach then-President Donald Trump, even as he was peacefully on his way out of the White House. Trump was later acquitted.

Conspiracy charges were filed against 40 of the 570 defendants who are held on allegations that they participated in the events of Jan. 6. Most of the charges against protestors from that day have been trespassing charges. There have been very few arms charges or charges of assault.

A grandmother from Indiana was the first to be sentenced. Anna Morgan-Looyd, 49, said of her experience on that day: "Where I was at we seen nobody damage anything," she said, indicating other Trump supporters said "excuse me" when accidentally bumping into one another.

"Nobody was breaking anything and it was calm enough that people were walking out of the Capitol building that worked there, walked right past this and they had no fear on their face at all," Morgan-Lloyd said.

Morgan-Lloyd's was sentence to three years probation, $500 in restitution and 40 hours of community service. She is also prohibited from purchasing a firearm.

Prosecutors have been unable to lay more serious charges. Though they appeared ready to charge protestors with "seditious conspiracy or racketeering," there just wasn't any way to do it given the overwhelming lack of evidence.

Reuters reported that the FBI "did find that cells of protesters, including followers of the far-right Oath Keepers and Proud Boys groups, had aimed to break into the Capitol. But they found no evidence that the groups had serious plans about what to do if they made it inside, the sources said."

Reuters reported that a source, a senior law enforcement official who has a familiarity with the investigation into the Capitol riot, said that "Ninety to ninety-five percent of these are one-off cases. Then you have five percent, maybe, of these militia groups that were more closely organized. But there was no grand scheme with Roger Stone and Alex Jones and all of these people to storm the Capitol and take hostages."

The Capitol riot has been used as an excuse by Democrat politicians and media pundits to lash out against Trump supporters and Republicans.

It has been the basis for some in Congress to call for a "truth commission," and for House Speaker Nancy Pelosi to stage hearings where Capitol Police Officers could be seen crying on the House floor about the horrible people they had to deal with on that day in January. Tucker Carlson claimed that the Capitol riot has been "weaponized" against the political opposition to the Democrat party.

Pelosi's committee may find they have less reason to press forward after briefings on these new details showing that there simply was no grand conspiracy.