On Saturday afternoon, the US Senate has just voted to acquit ex-President Donald Trump. 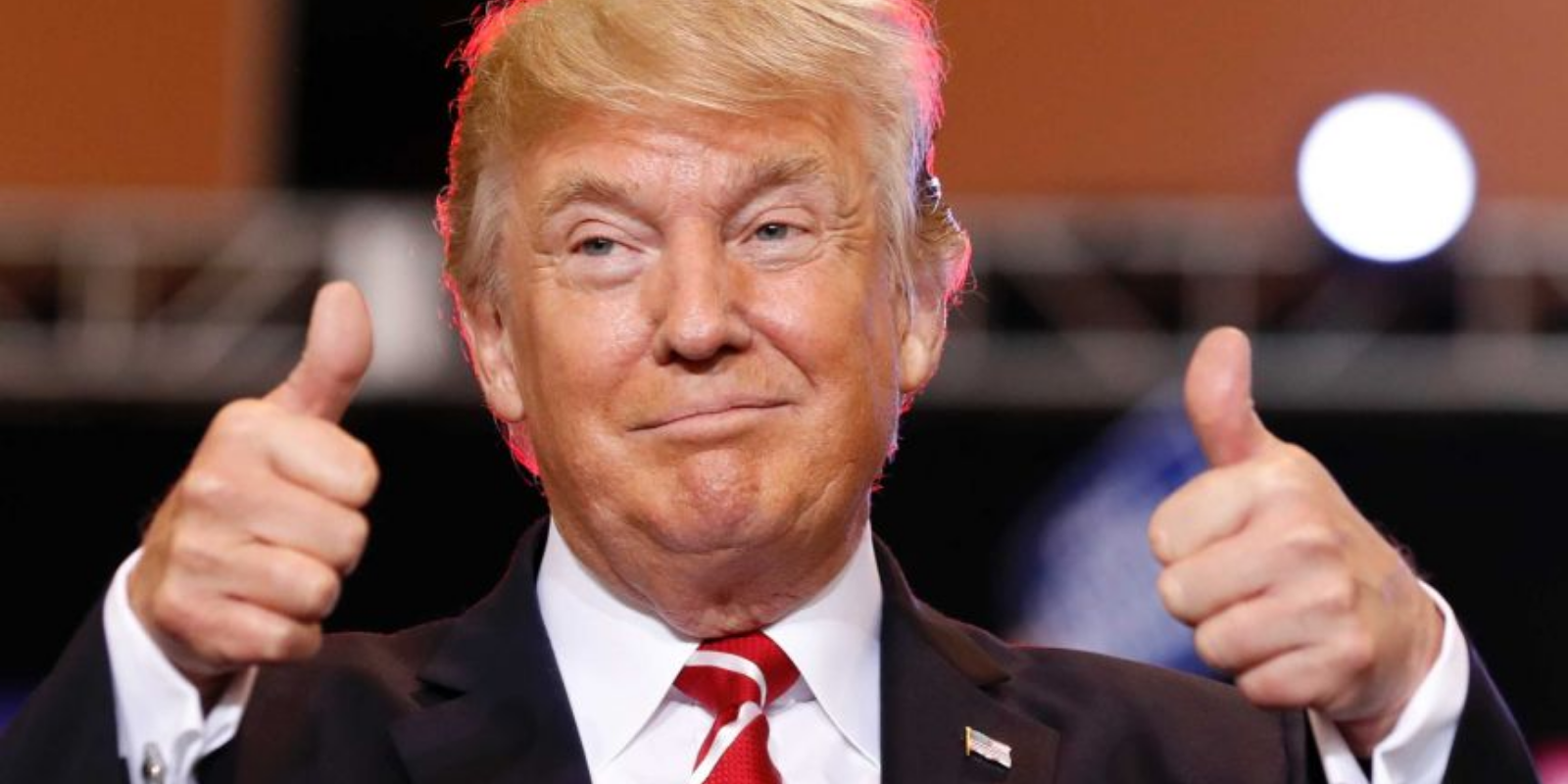 On Saturday afternoon, the US Senate has just voted to acquit ex-President Donald Trump.

At the end of what can only be called a very chaotic day in the Senate, the impeachment is over.

Forty-three Republicans voted to acquit, which was enough by law for the impeachment to fall.

The seven dissenting Republican votes and the unanimous 50 votes from the Democrat side were not enough, as 67 votes were required in this proceeding.

"The House Managers showed in powerful & compelling detail that Trump incited the Capitol insurrection—resulting in death & violence. Trump should have been held accountable. History won't be kind to the 43 Senate Republicans who voted to excuse Trump's outrageous misconduct," said Sen. Cory Booker of NJ.

Senator Ben Sasse, one of the Republicans who dissented, has already released a statement with his opinion:

.@SenSasse: “I cannot go back on my word, and Congress cannot lower our standards on such a grave matter, simply because it is politically convenient. I must vote to convict." says the tweet.