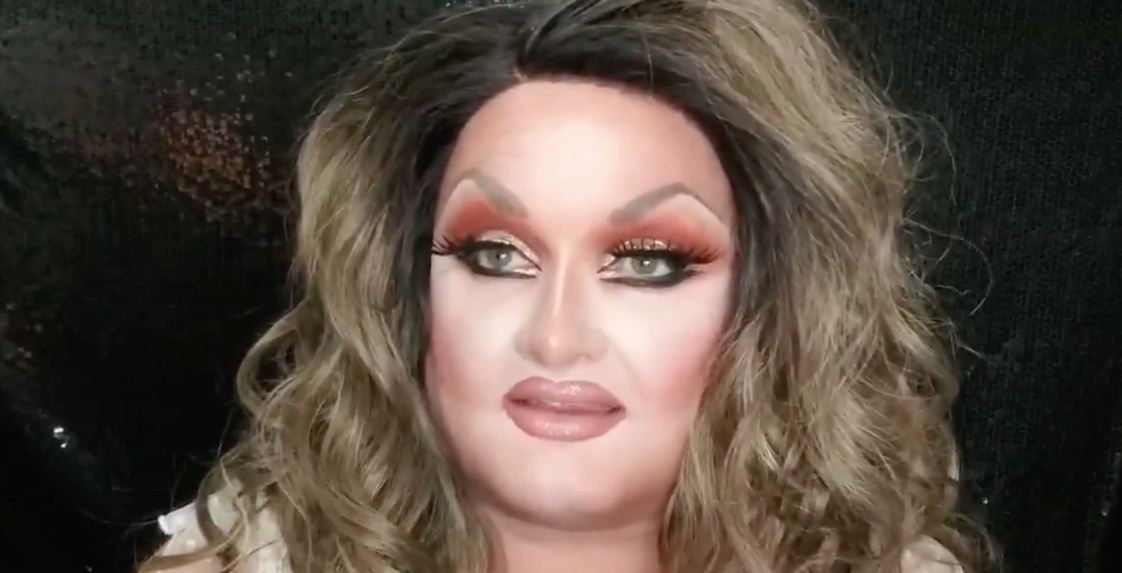 Drag Queen Kitty Demure has taken to Twitter to speak out against the sexualization of children by woke people co-opting drag culture and rebranding it as an educational tool.

Demure notes that just as you wouldn’t take your kids out to see porn stars or strippers read stories while in full dress and makeup, you shouldn’t take them to see drag. There’s an effort to introduce kids earlier and earlier to adult sexuality. The idea is that this will help kids be more open-minded and understanding about the difference. What it really does is normalize deviant adult behaviour in children’s minds and override their own instincts. Giving children access to sexual content makes them think this kind of thing is for them, it opens doors that should stay closed until a child is of age.

Demure says here what all of us know: drag culture is adult entertainment. The look is sexualized. The names are sexualized. In fact, the entire concept of drag is a send-up of beauty queen culture. Beauty queen culture is sexualized as well, and while that is sometimes subsumed beneath the surface, it’s obviously fully part of it. That’s what drag plays on. Drag can be lots of fun, but it’s grown-up fun, not for kids.

Pushing drag on kids, normalizing sexualized behaviour within an educational frame, does a disservice to kids who are initiated too soon into adult sexuality and to queen culture, which is better off not being tagged with tendencies toward pedophilia. Demure rightly points out that gay culture has spent decades trying to convince the public that they are not pedophiles. Having grown men in mini skirts and makeup lounging about with kids doesn’t do much to dispel this image.

Drag Queen Story Hour was founded in San Francisco, and has taken North America by storm. LGBTQ+ activists and children’s librarians tout the events as wholesome affairs where kids can get cozy with cross-dressing adults with provocative names and hear stories about gender non-conformity and sexuality. When conservatives and gender-critical people speak out against the phenomenon, their motivations are called into question. Demure is telling a truth that her community doesn’t want to hear, but she’s not wrong.

The American Library Association supports Drag Queen Story Hour, stating that they have a “commitment to combating marginalization and underrepresentation within the communities served by libraries through increased understanding of the effects of historical exclusion.” But drag queens are not a protected class, they are not marginalized, they are performers plying their trade. Drag queens are not underrepresented and in need of protection by librarians.

They want to reframe drag queens as not only children’s entertainment but a valuable component of their education is a kind of intentional confirmation bias. The logic goes that if conservatives don’t want to expose children to sexualized education and alternative lifestyle acceptability at young ages, then that must be the thing to do.

Children don’t know what’s okay and what’s not until we tell them, they count on the adults in their lives to not put them in harm’s way, physically, intellectually, or emotionally. It’s odd that the same ethos that holds that children don’t have to hug their grandparents would also say that it’s ok to plop them onto a drag queen’s lap at library storytime. Why do children have a right to say no to Granny’s embrace but not to Penny Tration?

She spoke out against drag culture in the #WalkAway project, saying that she’s encountered racism in the community, and as someone with a black husband, this was not okay.

Demure’s mission is to bridge the gap between the gay and the conservative communities. Part of that is to reinforce the idea that drag is for grown-ups. And of course, she’s right. If you want a great drag show, go see one, they can be lots of fun, but please, leave the little tykes at home. Drugs, sex, and lascivious behaviour are all well and good, but they’re just not for kids.