WATCH: 'Environmentalist' Buttigieg unloads bike from SUV before riding the short distance to his destination

Pete Buttigieg was caught on video Thursday unloading a bike from an SUV just moments before riding the bike a short distance to his destination, to make it look like the 'environmentalist' was saving energy, in an epic virtue signal fail. 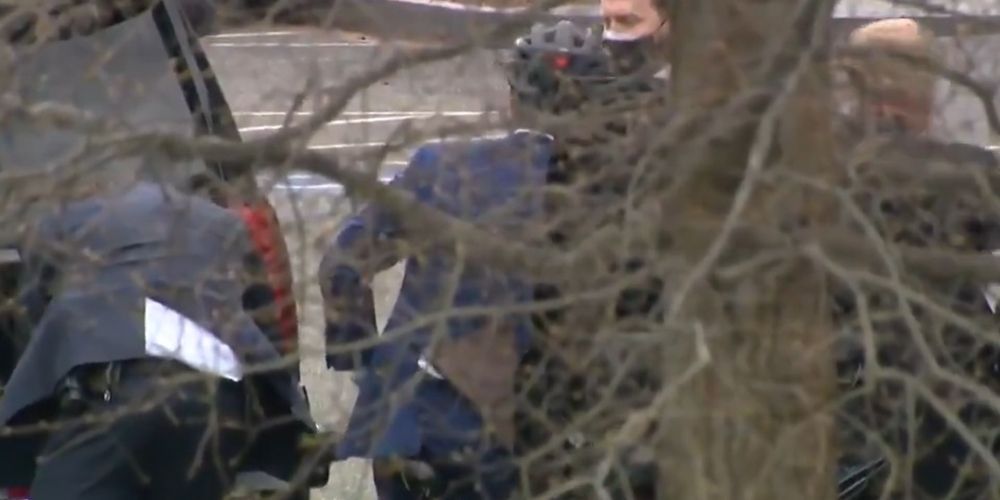 The United States Secretary of Transportation Pete Buttigieg was caught on video Thursday unloading a bike from an SUV just moments before riding the bike a short distance to his destination, to make it look like the 'environmentalist' was saving energy, in an epic virtue signal fail.

A person off camera can even be heard questioning why the Biden administration official would be wearing a suit while bike riding. Buttigieg has been at the forefront of advocating for President Joe Biden to implement new taxes on transportation, including taxing individual’s based on the amount of distance they have driven as well as increasing taxes on gas.

During Buttigieg’s hearing to become the United States Secretary of Transportation, Buttigieg was asked a question concerning the gas tax by Senator Rick Scott (R-FL), and whether he would support raising it.

"All options need to be on the table. As you know, the gas tax has not been increased since 1993 and it has never been pegged to inflation," Buttigieg said. "That's one of the reasons why the current state of the highway trust fund is that there's more going out than coming in."

It’s also worth noting that Pete Buttigieg is a strong advocate for gun control legislation, although in the now viral video, Buttigieg is shown with an armed security detail protecting him from harm’s way, something the average American citizen does not get the privilege to have.