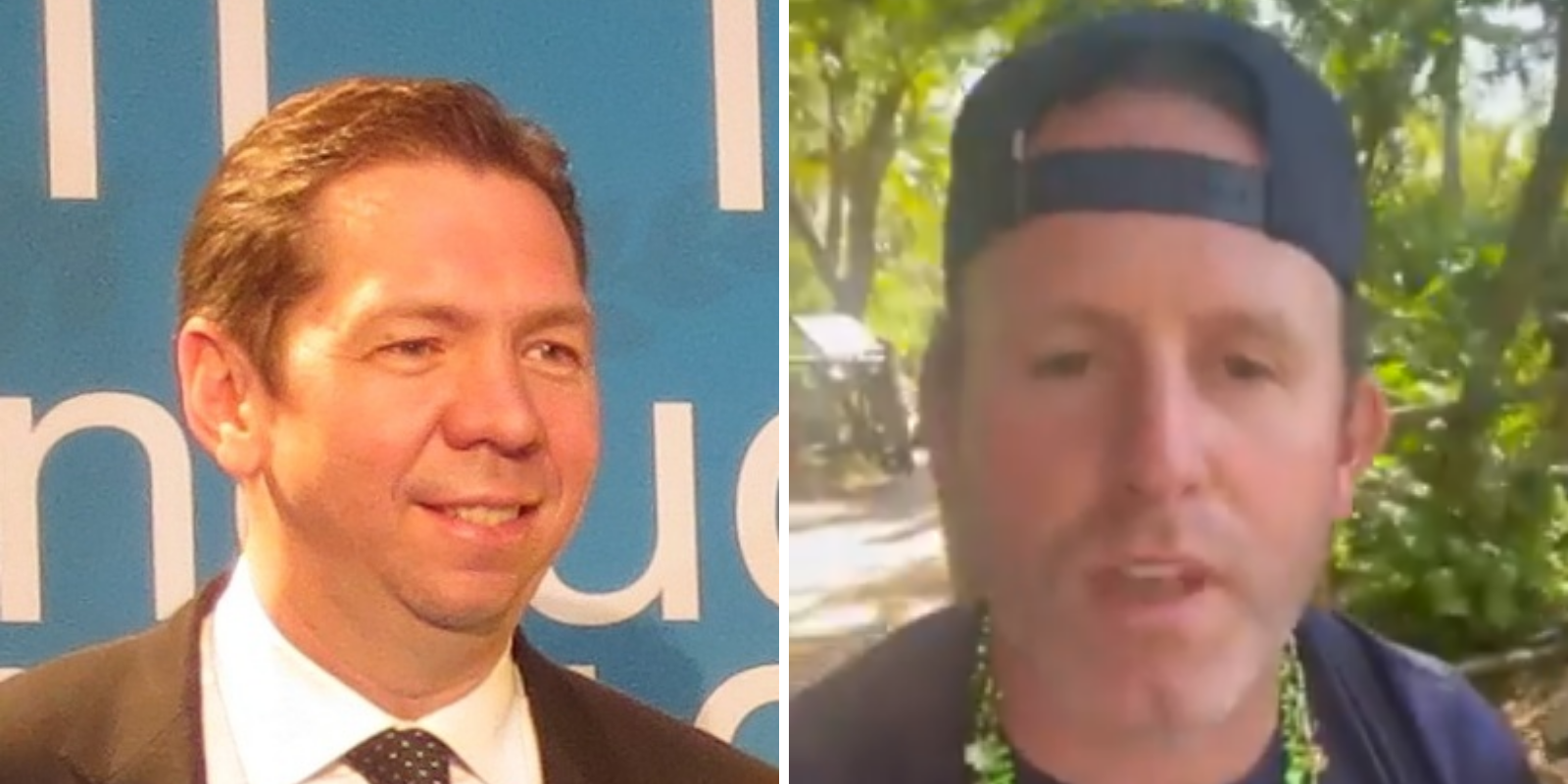 "My problem with Barstool is the history of unapologetic misogyny, racism, xenophobia and the repeated condoning of non-consensual sex. If not wanting to associate with that makes me part of 'cancel culture,' or constitutes 'virtue signaling' or being 'woke,' I'm OK with that," added Miller.

The attacks by Miller haven't seemed to mess with the "Whit-dog" too much though, he's celebrating St. Patrick's Day with his family at Disney World.